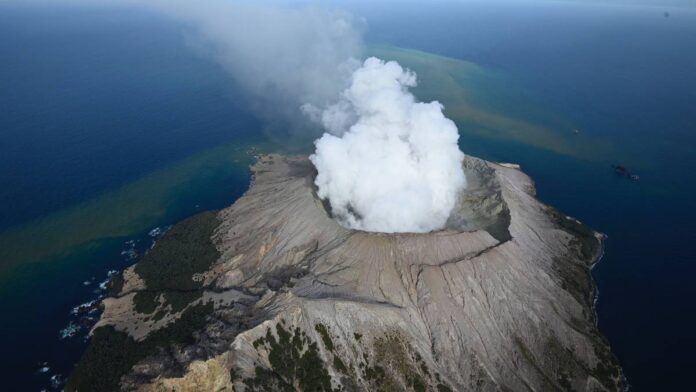 A federal court has allowed an Australian mother and daughter to sue a cruise ship company over the Whakaari / White Island volcano tragedy that killed two of their immediate family members.

Marie Browitt and her daughter Stephanie are suing Royal Caribbean Cruises in Florida after a court ruling from Judge Angus Stewart, 9News reports.

A total of 22 people were killed after the once popular tourist attraction erupted off the Bay of Plenty coast on December 9, 2019.

Among them were Marie’s husband, Paul, and their daughter Krystal. Stéphanie survived but was one of several seriously injured.

9News reports that Justice Stewart wrote in a ruling: “Paul, Stephanie and Krystal suffered horrific injuries from the ash and molten rock that spat out from the erupting volcano.

Marie had chosen not to visit the island and was still on board the ship during the eruption.

The cruise line tried to resist the Florida lawsuit, arguing instead that the Browitt’s could only sue for damages in a court in New South Wales, as the state where they booked their trip , reports 9News.

But the Federal Court rejected that argument, allowing the Browitts to sue in Florida.