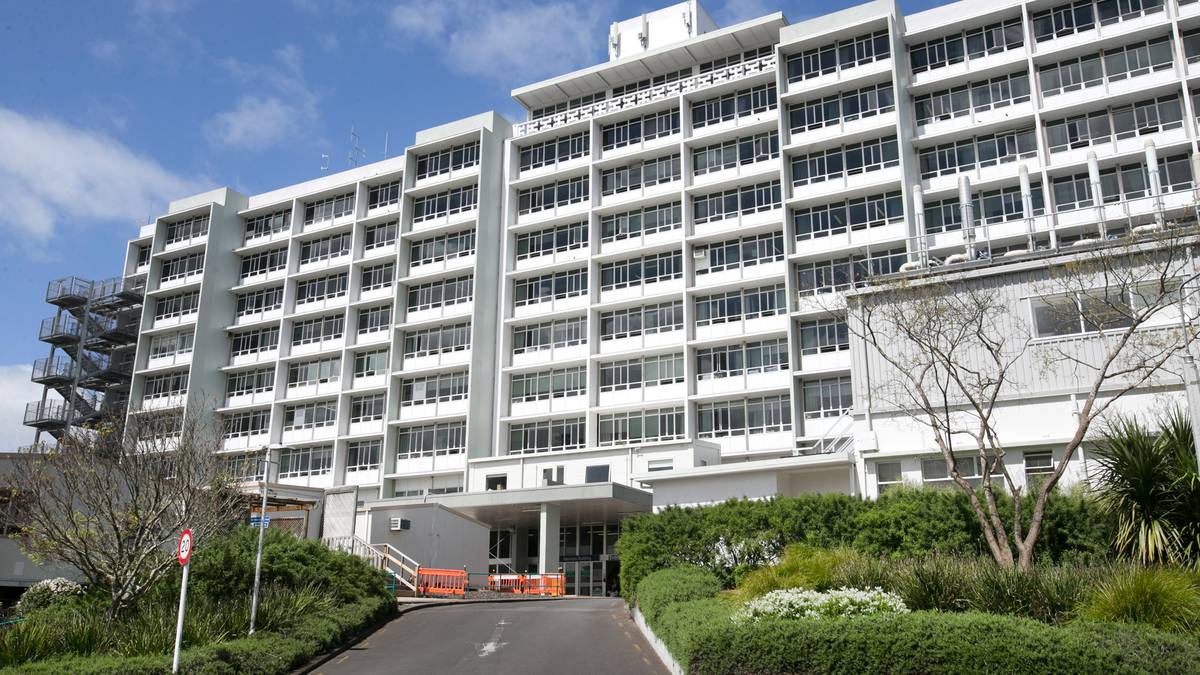 Critically ill cancer patients could be sent to Australia for treatment as the Waikato District Health Board battles crippling cyberattack and potential privacy breach.

An experienced doctor said the malicious ransomware attack endangers dozens of lives and the government must step in to protect patients who are not receiving life-saving treatment.

The doctor, whom the Herald has agreed not to name, works at the Waikato Hospital Cancer Center.

They said the situation was a national health crisis and much worse than what the DHB was doing.

They said the DHB had until today to comply with its requests or warned that the information would be made public.

“We have stolen documents… We have a lot of personal information about employees and patients, financial information, etc.,” said the author of the email.

“We’re giving them 1 more chance to contact us. 1 more day.”

Some surgeries and clinics at the five DHB hospitals have been postponed and non-urgent cases are advised not to go to the emergency room. Experts are scrambling to get the system up and running, but a fix is ​​unlikely until at least next week.

The cancer department is among the key health services heavily affected, with hundreds of cancer patients unable to undergo life-saving operations or access radiation therapy, the doctor said.

Staff had been urged to prepare for the center to be down for at least a month and feared there was no plan in place for the growing number of affected patients.

“We’re a huge cancer center and basically we’re broken down.”

The DHB had arranged for the most urgent patients to be seen by private providers in Tauranga and, from next week, in Wellington, the doctor said. Nurses and clinicians accompanied patients to provide care.

Auckland Hospital had agreed to treat emergency Waikato DHB cancer patients who could experience major consequences such as paralysis if treatment was not given, but did not have the capacity to take someone else, the doctor said.

An Auckland DHB spokesperson confirmed that the hospital is treating Waikato’s most urgent radiation therapy patients.

“We help whenever possible”.

The Waikato doctor said other national radiation treatment centers are full and staff are now seriously discussing whether patients should be airlifted to Australia.

“When you have patients who are on treatment or need to start treatment – people with tumors that are growing – you have to be able to send them somewhere else because we just don’t know when we can start them here. “

Waikato DHB said earlier this week that 17 urgent patients were being transferred to Tauranga hospital for further treatment.

But the doctor said another 70 patients are expected to receive treatment now, but are not getting it.

There did not appear to be a plan for another 100 patients due to start radiation therapy within the next three weeks, 60 new patients seen in the past two weeks requiring radiation therapy planning and 145 patients still waiting to be seen by a radiation oncologist, the doctor said. .

Depending on the cancer, radiation therapy may be needed five days a week for a period ranging from several weeks to several months.

The doctor said staff did not know who was on their waiting list because they were excluded from the hospital’s computer system.

The only technology available to them was their own laptops and personal emails.

Instead, staff were to locate patients using hard copies of consent forms and had been warned that the disruption could last for a month.

Patients requiring only chemotherapy could still be treated because prescriptions could be handwritten.

“I do not know why there is this refusal to recognize or at least to make known in the media what problem it is”, they declared.

Waikato DHB Hospital and Community Services Executive Director Chris Lowry expressed concern about radiation therapy services and their provision to patients undergoing treatment, as well as how to handle any new referrals in the hospital. system while the Waikato center was down.

DHB initially worked with private providers because the capacity of public hospitals was limited.

Lowry said clinical teams had suggested sending some patients to Australia, but DHB wanted to make sure it was using all available space in other national cancer centers before exploring that option.

Waikato DHB chief executive Kevin Snee denied that DHB played down the problem and said there were significant issues with cancer care.

Other departments, like the emergency department, were taking longer to get things done due to the adoption of manual processes.

“Obviously, not all of our services are functioning as usual … These services really strive to provide the best possible care to patients under really difficult circumstances.”

Snee said the DHB receives good support from the government.

Shelley Campbell, chief executive of the Waikato / Bay of Plenty Cancer Society, said the loss of systems had been extremely disruptive for cancer patients, with many feeling concerned about delays in treatment.

Health Minister Andrew Little told the Herald last night: “I know some reporters received what appears to be personal and patient information stolen from the Waikato District Health Board during the ransomware attack.

“Ransomware attacks are a crime. The New Zealand government will not pay ransoms to criminals as this will encourage further offenses.”

The well-being of patients and support staff remained the government’s top priority.

“I have been in contact with Waikato DHB Commissioner Dame Karen Poutasi this evening and will continue to be in contact with her regarding any assistance DHB needs to support individuals whose information may have been kept in the records. DHB systems.

Anyone in the Waikato area who is concerned about their personal information can contact the DHB Special Response Line 0800 561 234 which reopens at 8:30 a.m.

Anyone who needs to talk can call or text 1737 at any time.

“There is an active police investigation. Other agencies such as the NCSC and the Privacy Commissioner continue to support the DHB.”