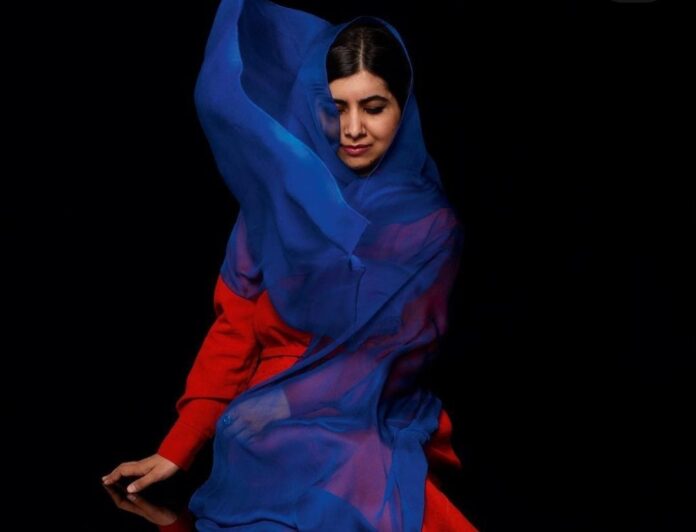 Pakistani activist Malala Yousafzai is on the cover of famous British magazine Vogue for its July issue with an incredible story to tell.

WHO IS MALALA YOUSAFZAI?

Malala Yousafzai is a 23-year-old Pakistani women’s education activist and the youngest Nobel Peace Prize laureate at the age of 17 in 2014 after surviving an assassination attempt by the Taliban.

At the age of 11, Malala Yousafzai began to campaign for women’s right to education. In October 2012, an armed man shot Yousafzai on her way home from school. After the incident, she continued to speak about the importance of education and in 2013 she gave a speech to the United Nations (UN) and wrote a book titled I am Malala.

“When it comes to people I admire, Malala Yousafzai is right up there,” said British Vogue editor Edward Enninful.

MALALA EXCITED FOR MCDONALD’S AT UNIVERSITY

While attending college, the activist said that due to the incident, she hadn’t really spent time with people her age, so she was excited about everything, including McDonald’s.

“I was excited about everything. Go to McDonald’s or play poker with my friends or go to a conference or an event, ”Yousafzai told Vogue.

“(I was) never really in the company of people my age because I was recovering from the incident and traveling the world, publishing a book and making a documentary, and so much was happening.” , she continued.

Since then she has graduated in Philosophy, Politics and Economics from the University of Oxford in England.

The cover is titled “The Extraordinary Life of Malala – Survivor, Activist, Legend” as she appears in a fiery red shirt and matching scarf by Stella McCartney.

The headscarf comes with a message, the 23-year-old says for Pakistani girls a headscarf is often associated with oppression and patriarchy, but she wants everyone to know that you can have both a voice and equality within your culture.

“It’s a cultural symbol for us Pashtuns, so it represents where I’m from,” Yousafzai told Vogue.

“And Muslim girls or Pashtun girls or Pakistani girls, when we follow our traditional dress, we are seen as oppressed, or speechless, or living under patriarchy,” she continued.

Cover images were taken by artist Nick Knight. Here’s a look at the others.