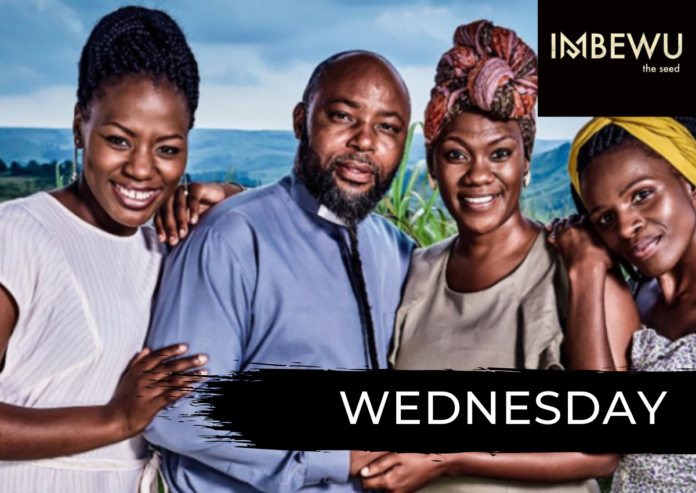 Zakithi sheds his weight, which frustrates Khanyo. The church board does not want kaMadonsela to play a significant role in the church upon his return.

The latest episode will appear here once it’s available.

Zethu’s paranoia does not improve as she misunderstands a conversation she overhears and assumes it is her. Nirupa begins to be suspicious of Thu Sheleni’s whereabouts when he leaves for work before anyone wakes up.

Want to know what’s coming next? Here are the June soap teasers.

About Imbewu: The Seed

Imbewu: the seed is a South African soap that revolves around the Bhengu family, who must live in the shadow of a powerful secret from an ancient traditional practice. It was created by Duma Ndlovu and executive producers Anant Singh and Leleti Khumalo.