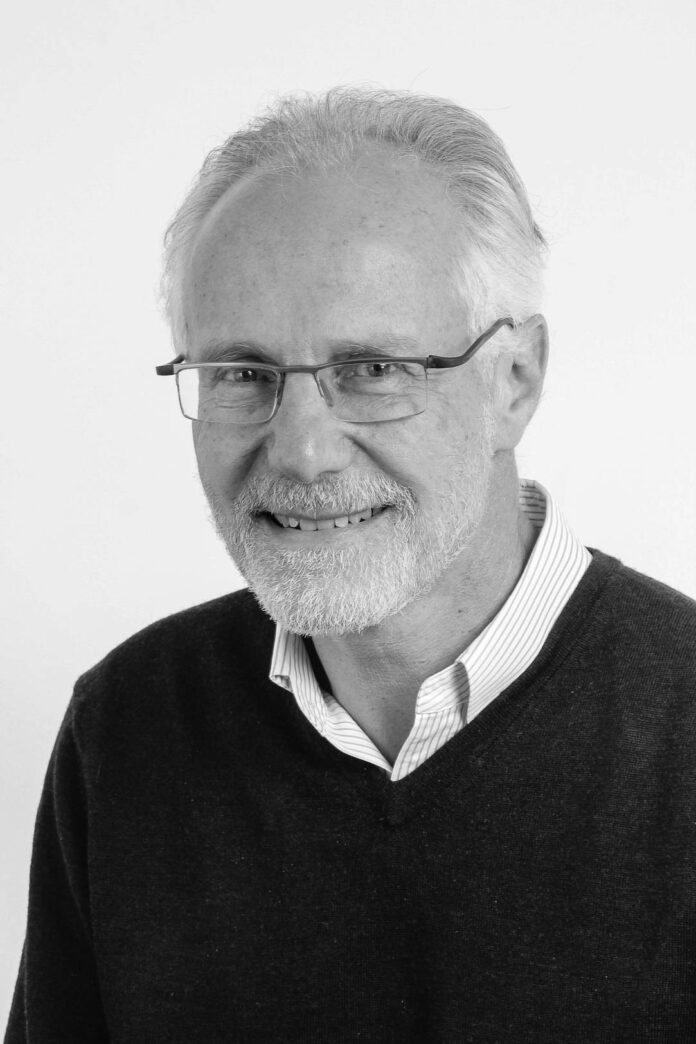 Progressive intellectuals, in particular, tend to see themselves as engaged in the noble business of “speaking the truth to power”, with that power resting largely in the hands of the government and the wealthy. In reality, however, their words can have profound practical consequences. Think Robespierre on Twitter. Or Mao on Tik-Tok.

The arguments surrounding the latest bloodshed in the Middle East are hopelessly predictable. This is partly because the issues involved are complex and onerous, but there is also another reason; the one who hardly ever gets airtime. It has to do with us humans and the way we are wired. All of us.

It’s not just that we’re genetically predisposed to loyalty and then conditioned by parents, teachers, and various influencers to move further in that direction. This piece of evolutionary theory helps explain our taking sides, whether on purpose or not, but what it doesn’t take into account is the intensity of our feelings (partisans). If we want the answer to this question – and this is a big if – we need to dig deeper.

What we are dealing with, I think, is a mass addiction to righteous hatred. Or self-righteous indignation, to be more precise.

No one is immune – certainly not me – and what makes the problem particularly acute is the fact that it is never called. We are urged, from early childhood, not to be greedy, mean, jealous, deceitful, arrogant etc. but who has heard that someone is taken to task to dominate them morally over others? It just doesn’t happen. Neither at school, nor at university, nor in the workplace, nor in the media. On the contrary, the opposite is true: people who lash out against the evils of others tend to be praised and encouraged.

Nowhere is this more apparent, or consistent, than in the case of public intellectuals, the group of people who should be the very models of moral rectitude. They are among the most privileged individuals on the planet – enjoying high levels of comfort, security, esteem and influence – but despite all of this, they regularly fall for hyperbolic denunciations of their various adversaries. They (must) know Madame de Staël’s maxim “to understand everything is to forgive everything”, but they seem to take infinite pleasure in pronouncing the opposite. And if, supposedly the wisest of us, can fall into this trap, this love of hate, what hope is there for the rest of us?

Of course, this supercharged holiness is also explained, if we look deeply enough. Evoke complexities, nuances, attenuations, etc. will always sound like social disloyalty or betrayal – and when it comes to those who criticize for a living, the incentives all point squarely in the same (negative) direction. Hitting the enemy on paper or on a podium is not only personally energizing and morally uplifting, it is also a good career choice. What is the value of anything other than an orthodox, categorical formulation of good versus evil, when that is exactly what your peers, your bosses, your audience and your conscience are looking for?

But then what, one might say. What is wrong with supporting a particular side, even with intemperation, especially if it is the side that is (according to your honest reading) the more deserving of the two? After all, by the nature of a free society, there will inevitably be those who take the cudgels on behalf of others, with the same level of determination. In any case, this results in a kind of balance. So, again, what’s the problem here? Am I, a well-educated, well-to-do Jew, not just criticizing, in a roundabout way; actually batting for the (alleged) bad guys, in this case the Israelis?

This is a perhaps valid counter – we all have biases and blind spots – and there are two more as well. The first is that there are cases where intense indignation is a very appropriate attitude to adopt. And the second is that, unlike guns and money, it can’t do any real harm (however, it can bring significant comfort and satisfaction to those who are relatively helpless).

As for hating your place, there is no doubt that is true. I am a strong believer in balance, moderation, empathy, compassion, compromise, etc. – but if you do this in the face of impending attack or glaring evil, you are going way too far. Not to stress it too much, if marauding Vandals approach your city gates or flash brightly on your radar, you not only have the right but the obligation to unleash all the hate you can muster. to defeat them (as well as weapons, cunning, and any other weapon you can usefully muster). I am arguing here for thoughtfulness, not shyness; to be more judicious when playing this card, not to be folded. Righteous anger is not bad in itself, it’s just very easily abused.

Turning, finally and briefly (and, therefore, casually and inappropriately), to the question of impact, I think here there is a tendency to underestimate or downplay power both polemics and the ordinary population. Progressive intellectuals, in particular, tend to see themselves as being in the noble business of “speaking the truth to power”, with that power resting largely in the hands of the government and the wealthy. In reality, however, their words – their attacks and exhortations – can have profound practical consequences. They can piss off ordinary people in the blink of an eye, and these people, far from being powerless, can be key agents of radical change or bloody chaos. Think Robespierre on Twitter. Or Mao on Tik-Tok.

In summary then. This is not an argument for neutrality or indifference. It’s not even an argument to limit robust language or intense organization, agitation and lobbying. Rather, it is about recognizing our propensity for sustained and intense hatred as a significant independent variable in the realm of politics.

I have friends, of generally modest opinions, who are all too willing to believe (and say) that Jewish Israelis are, for the most part, totally indifferent to the suffering of the Palestinians. And I have other friends, also well educated and very distant, who insist that it is not just Hamas fanatics but the average person in Ramallah who is either a millennial suicide bomber or who has not. the courage to be.

I don’t know how to prove that these two imputations are outrageous, but I have a suggestion. If this is how you see it, you really should dig a little deeper; your old (self-reinforcing) myths and, more importantly, your hidden (self-righteous) motivations. We are regularly encouraged to verify our own privileges. What we need to improve is also to examine our prejudices and our arrogance. As long as there is still time.

Glen Heneck is a Cape Town businessman and occasional social commentator. He holds law degrees from UCT and Cambridge and was passionate about charter until the mid-1990s.