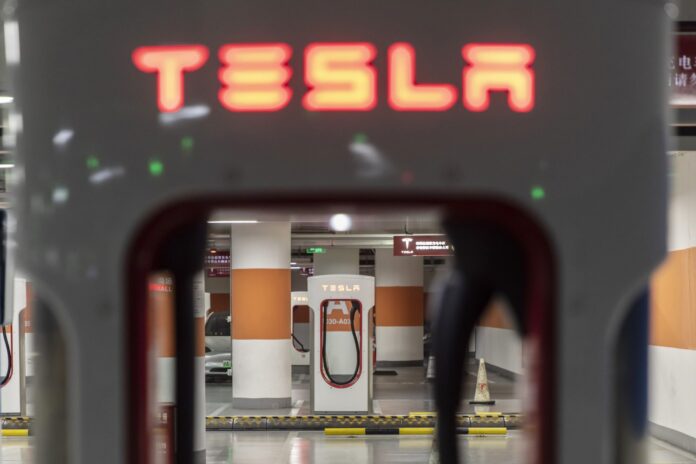 Tesla Inc. has struck a nickel supply deal with the BHP Group, as the electric car maker seeks to hedge against a future supply tightening.

BHP will supply the automaker with metal from its Nickel West operation in Western Australia, the world’s largest miner said in a statement. BHP gave few additional details, but said the companies would work together to make the battery supply chain more sustainable. Billionaire Telsa boss Elon Musk has repeatedly expressed concerns about future supplies of nickel due to the challenges of sustainable sourcing. Musk begged the miners to produce more nickel, as demand is expected to skyrocket as the world increasingly turns to electric vehicles.

Nickel is a key component of lithium-ion batteries used in electric vehicles. It packs more energy into batteries and allows producers to reduce the use of cobalt, which is more expensive and has a less transparent supply chain.

Telsa has entered into a series of deals with mining companies for the raw materials it needs to make batteries, including cobalt deals with Glencore Plc and support for a nickel company in New Caledonia.

For BHP, this is a turnaround for the company’s Nickel West business. The company tried unsuccessfully to sell the unit in 2014 and has since pivoted it to serve battery makers, rather than traditional customers such as the stainless steel industry.

Bloomberg initially announced that the two companies were in talks in October.