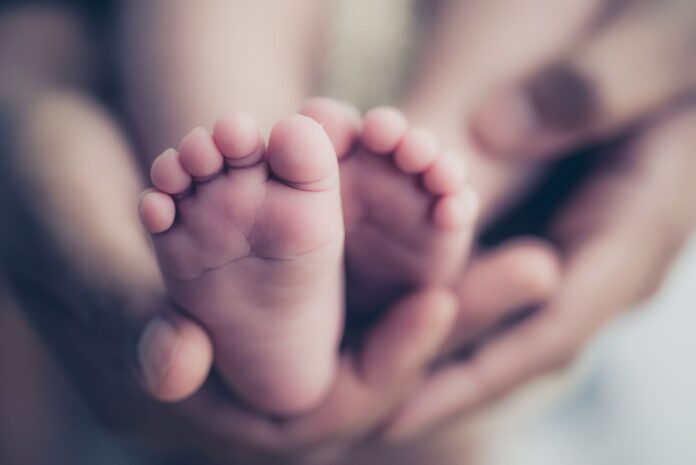 The story of the woman from Tembisa Township in Gauteng who is believed to have given birth to 10 babies has made headlines both locally and internationally, as it would be the world’s first tenfold.

However, there have been many twists and turns over the past eight days as no hospital has been able to confirm the birth of all 10 babies.

The highest recorded number of babies born in a single birth to survive is eight. However, we are awaiting news from the Tembisa 10, of course….

Here is a brief history of record births in the world, according to the Guinness World Records.

MOST CHILDREN ACCEPT ONE BIRTH ONLY

Nadya Suleman gave birth to six boys and two girls in California, United States of America (USA) in 2009. The babies were conceived by In Vitro Fertilization (IVF) and were nine weeks premature at the time of birth. ‘cesarean delivery.

Suleman already had six children before his octuplets which were also conceived by IVF.

The mother’s name is unknown but she was the first wife of Feodov Vassilyev, a heavyweight from Shuya, Russia. The couple had 69 children together, 16 pairs of twins, seven pairs of triplets and four pairs of quadruplets.

The case was reported in Moscow by the monastery which registered each birth on February 27, 1782. The father of 69 children remarried and fathered 18 more children for a total of 87.

THE HEAVIEST BIRTH AND THE LONGEST BABY

The “test tube” refers to the process of medical intervention such as IVF, where the egg is fertilized outside the body and then implanted in the uterus. The first baby born by IVF was Louise Brown to Lesley Brown on November 10, 1977 in the United Kingdom (United Kingdom).

OLDEST PERSON TO GIVE BIRTH

In 2006, 66-year-old Maria del Carmen Brousada from Spain gave birth to twins by Caesarean section. Maria received IVF treatment in the United States saying she was 55 after being rejected for treatment in Spain.

LONGEST INTERVAL BETWEEN THE BIRTH OF TRIPLETS