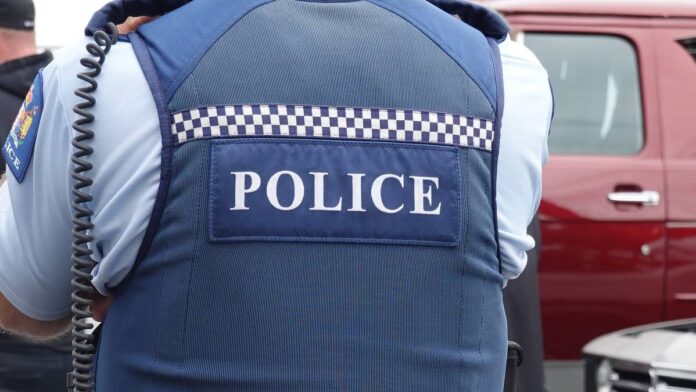 A 33-year-old alleged “prolific fraudster” has been arrested on a string of Auckland offenses which police say have left victims with thousands of dollars out of pocket.

Waitematā Police Acting Senior Sergeant Mike Frost said the man was arrested last night after being found at an address in West Auckland.

Police alleged the man’s offense had continued since December 2020 with victims in the Auckland area.

This had mainly happened through Facebook Marketplace, a digital marketplace where people can buy, sell and trade items with others, with the man allegedly obtaining high-end vehicles and electronics through fraudulent means.

“The victims lost thousands of dollars out of pocket,” Frost said.

The 33-year-old was scheduled to appear in Waitākere District Court today on seven counts of deception.

“Police investigations are continuing and we cannot rule out further charges being laid for other fraud offenses.”

Covid Delta outbreak: How companies encourage more than 25,000 employees to...