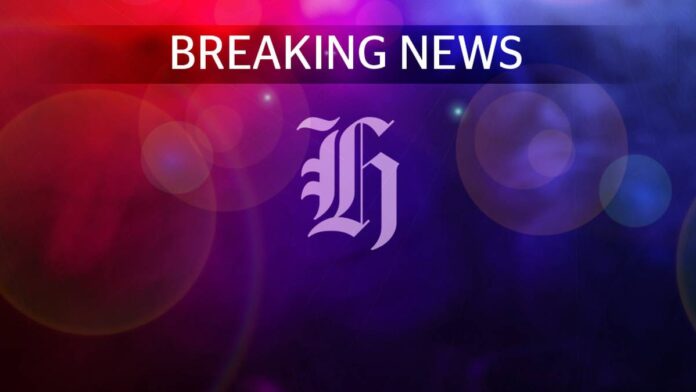 Police are responding to reports of a possible gun incident in Palmerston North.

Several schools are closed as police respond to reports of a possible gun incident in Palmerston North.

A spokesperson confirmed receiving reports that a gun was “possibly unloaded” on the Milson Line just before 11 a.m.

“Several schools in the region have been closed as a precaution,” he said.

The squad of armed offenders has also been called to the scene and the police are investigating.

No injuries have been reported at this point, police said.