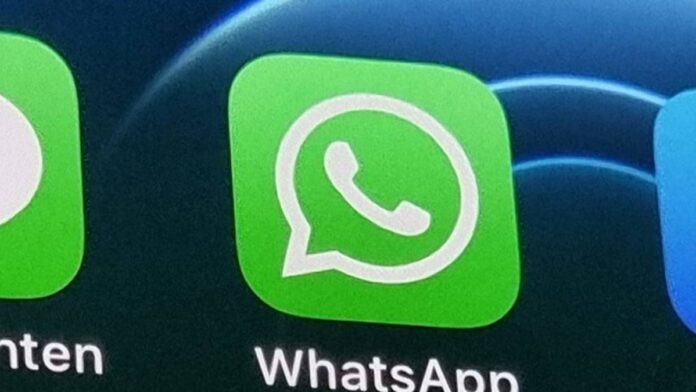 WhatsApp users were asked to check their privacy settings after the platform’s allegedly “secret” update.

The Facebook-owned platform, which made headlines earlier this month after a controversial update to make it easier to share data with its owner, has come under fire for a second time, with social media users saying recently changed your group settings to include “everyone” by default – which means people you don’t know can add you to a group without your knowledge.

According to Forbes, however, this isn’t a recent change – the default setting was introduced in 2019.

“The reality is this ‘dangerous’ settings update has probably been on your phone since 2019,” cybersecurity and surveillance expert Zak Doffman wrote for the post.

“I checked WhatsApp on an iPhone and an Android device, both with the latest update, and there was no forced change to this setting.
“But, while this alert is probably misleading, you should change this setting … It is only one of the critical privacy and settings you need to change in WhatsApp.”

In a statement to Forbes, WhatsApp confirmed that the viral social media warnings were two years overdue, saying: “There has been no change in our settings … In 2019 we added new controls for those who wanted to set limits on who can add them to groups. “

If you want to change the default, go to WhatsApp and then Settings. Then go to Account, then Privacy, then Groups, and switch from Everyone to My contacts.

WhatsApp recently changed its group settings to include “everyone” by default so that people you don’t know can add you to a group without your knowledge. These people can include fraudulent messages, loan sharks, etc. You can change its default settings as follows: #mobberley #knutsford pic.twitter.com/xzqpeJmHeD

Regarding data sharing with Facebook, WhatsApp later clarified that the update would not change the end-to-end encryption of personal conversations, and that only business conversations hosted with the app could be readable and used. for advertising purposes.

“Messaging with businesses is different from messaging with family and friends [and some] large companies need to use hosting services to manage their communication, ”WhatsApp said.

The platform also said it would “clearly label conversations with businesses that choose to use Facebook’s hosting services.”