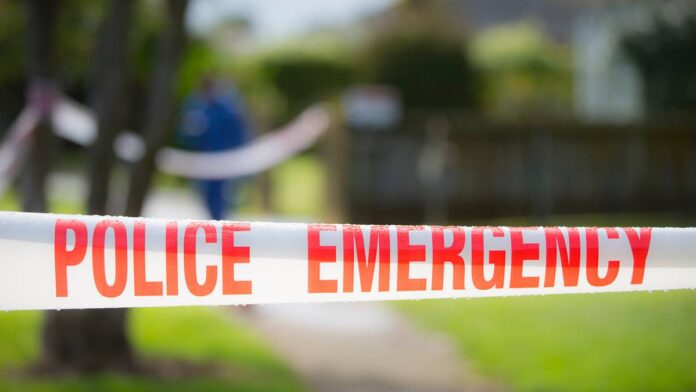 Police raided a West Auckland store and arrested a man in connection with a shooting in Avondale last week.

Police executed the search warrant at the Glenmall Place address in Glen Eden around 5:25 p.m. today and took a 31-year-old man into custody.

“He has been charged with wounds with intent to cause grievous bodily harm in connection with a shooting in Avondale on May 27,” a police spokeswoman said.

He was scheduled to appear in Auckland District Court tomorrow.

Earlier today, members of the Glen Eden community posted reports on Facebook of seeing police outside a home appliance store in Glenmall Place.

Another member of the public also said they saw a car parked outside the store later that evening with its headlights shining in the store as a group of people crowded outside.

Police said last week they were looking for a gunman after a man was shot dead in Avondale on May 27.

The victim presented to Waitākere Hospital in West Auckland at around 1:20 a.m. that day, police confirmed.

He was then taken to Auckland Hospital in serious condition.