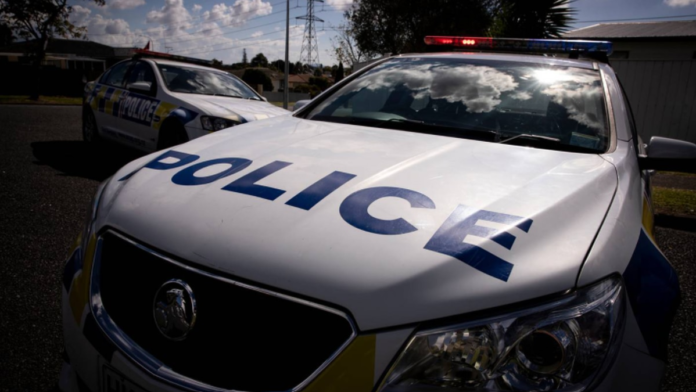 Police are looking for witnesses to a serious accident in Invercargill which left four injured. Photo / NZH

Police are looking for witnesses to a serious accident in Invercargill which left four injured.

Emergency services were called for the crash on North Rd (SH6) at around 7:45 p.m. Wednesday.

Police responded to a report of a green Holden Commodore leaving the road between Beaconsfield and Lorne Dacre Rds.

A police spokesperson said all four occupants of the car were injured and two remained in hospital in serious but stable condition.

An investigation into the circumstances of the accident is underway and the police would like to hear from anyone with information.

“If anyone has witnessed this accident or remembers seeing the Holden Commodore in the area between 7:15 pm and 7:45 pm, please contact us.

“We would also love to hear from anyone who might have dash cam footage.”