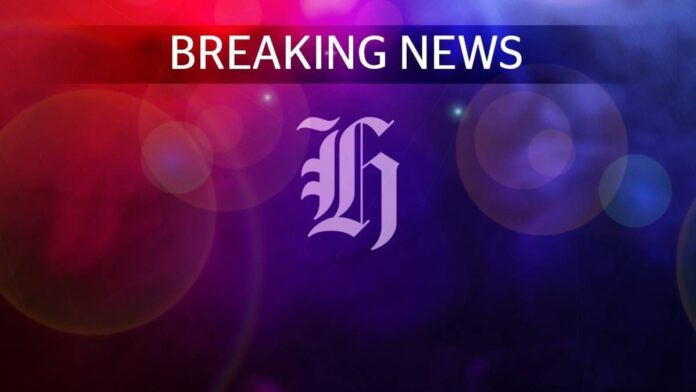 Two people were found dead by police on the Pukekohe property at around 3:10 p.m.

Police are investigating the deaths of two people at a house in Auckland this afternoon.

Two people were found dead by police upon arrival at a property in Pukekohe.

“Police are carrying out a number of investigations to establish exactly what happened,” a police spokesperson said.

“These investigations are in their very early stages.”

The police remained on site all evening.

St John dispatched an ambulance and a rapid response unit to the scene.

No further police commentary was available at this time.