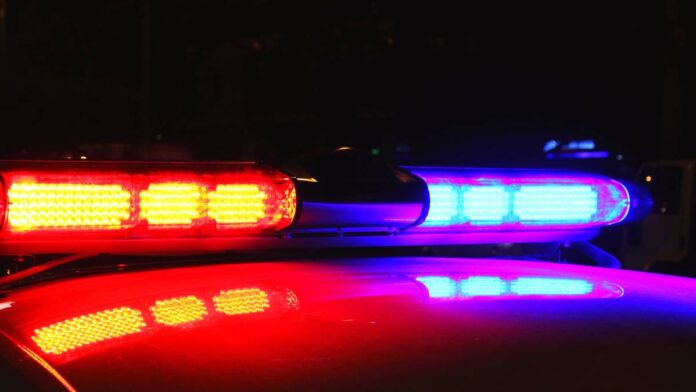 Police were alerted to the incident shortly before 6 p.m. Photo / 123rf

Police responded to an incident in Feilding this evening, with residents describing “commotion” and a flurry of patrol cars.

“Police witnessed a family assault incident reported to a York Street address at 6 p.m. this evening,” a police spokesperson told the Herald.

“One person was taken to hospital with a gunshot wound to the foot. She suffered moderate to minor injuries and is expected to be discharged later in the evening.”

A 59-year-old man has been taken into custody and is scheduled to appear in Palmerston District Court tomorrow on charges of causing injury with intent to injure.

Saskia, a resident close to the scene, was preparing dinner when she heard a “commotion” around 6.30pm.

“I heard something, there’s always stuff going on there, so I literally didn’t think about it,” she says.

By this time, the Derby St end of York St had been cordoned off. At 7:30 p.m., there was a police car on the scene as officers spoke with residents.