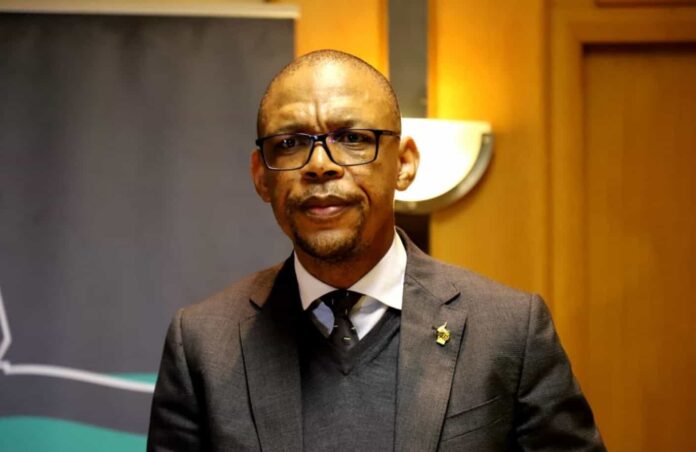 The highest decision-making body had met earlier this month – and tapes of those virtual meetings have been leaked on social media. In the clips, NEC members can be heard bickering over several key issues on the agenda, including the party’s withdrawal rule.

The ANC has since vowed to take seriously those believed to be behind the leaks.

Talk to The Power of Truth of the eNCA, Mabe said the leaked clips intentionally don’t give full context.

“I have listened to these leaks and they are designed to drive a particular narrative. They don’t give you the full context, ”he said.

“These leaks are made with a motive – and the motive is one and only one – to divide the African National Congress (ANC)… if you are a member of the National Executive Committee (NEC) of the ANC and you you find yourself reporting to journalists, then you are not qualified to sit in this structure ”

ANC spokesman Pule Mabe reiterated that contrary to what the leaks say, they remain united as a party.

Mabe recognizes, however, that as an ANC there are often disagreements among members, which is quite normal in meetings. He said that at the end of the discussions, the most popular point of view is then adopted.

Mabe’s feelings are similar to those of ANC Deputy Secretary General Jessie Duarte, when a leaked recording of his slamming against the State Capture Commission was also posted on social media.

“The position of my organization is that we support the Zondo commission. I respect this position regardless of my own opinions. We respect the commission, ”she told SABC News.