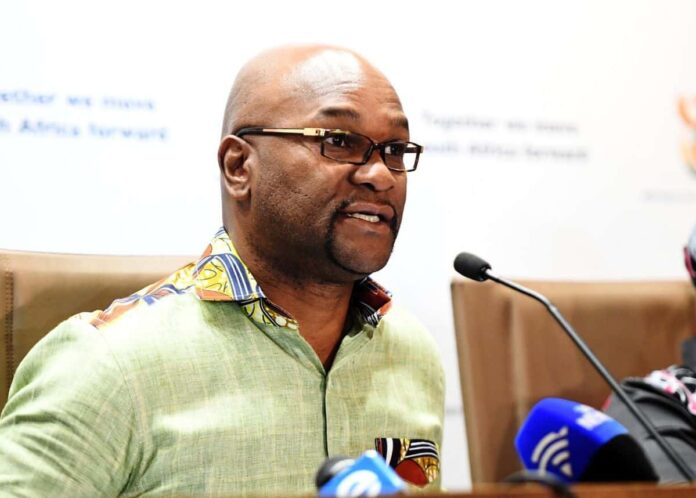 Nelson Mandela Mayor Nqaba Bhanga said on Monday that he did not accept the decision of Arts and Culture Minister Nathi Mthethwa to ignore objections to the name change from Port Elizabeth to Gqeberha, reported EWN.

Bhanga said so many objections could not be ignored. He pointed out that they were not completely opposed to the name Gqeberha.

This comes after Mthethwa previously chose to reject the objections raised by the South Africans.

Objections have been raised over the renaming of some towns, cities and airports in the Eastern Cape.

The decision sparked outrage from many, but at the time the government said the decision was not set in stone and more commitment was needed.

There was not enough public consultation on the name changes

HOW MUCH WILL GQEBERHA’S NAME CHANGE COST?

Veronica van Dyk is the DA’s shadow vice minister for Sports, Arts and Culture. She has already produced a scathing response to the name change, stating that the public “did not have enough time” to voice their opposition.

They called the move to Gqeberha a “big mistake”, fearing the project could push the bill into the millions.

“These changes will cost millions: we will submit written parliamentary questions to the Ministry of Sports, Arts and Culture regarding the recent name changes in the Eastern Cape, focusing on the cost of these name changes and the process of renaming. public participation that was followed before the changing names of towns, villages and airports in the province.

“The DA supports the comments of the Mayor of Nelson Mandela Bay, Nqaba Bhanga, that the renaming of Port Elizabeth was a serious mistake and that it would have far-reaching consequences. Shame on Minister Nathi Mthethwa. He is a failing minister in charge of a rotten department.

ALSO READ: Gqeberha: How do you pronounce the new name of Port Elizabeth?