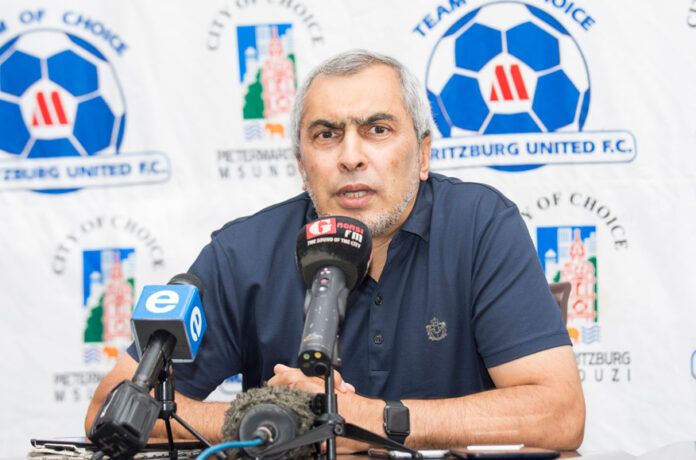 Maritzburg united started their rebuilding process after the end of the 2020/21 season with FOUR the players leave the club.

GALLERY | ITUMELENG KHUNE IN THE CUP IN MOROCCO

Earlier reports had suggested Kwanda Mngonyama was set to leave the club and this has now been confirmed with the exits of Jethren barr, Daniel morgan, and Dusan Stevic.

President of the Maritzburg United club Farook Kadodia declared on the club’s official website: “We wish to extend our sincere best wishes to Kwanda, Daniel, Jethren and Dusan for their future efforts.

“Jethren’s contract had come to an end and we decided to release him.

“With Daniel and Kwanda, we have chosen not to take options to extend their stays.

“We would like to thank the four for their hard work and commitment to the cause of the club, which has been greatly appreciated and valued.”

The team of choice will now focus on strengthening their team.

“Maritzburg United are still in negotiations with a few other players and we will announce our intention to bring in new players in the coming weeks,” he added. read a statement on the club’s official website.

Maritzburg United finished 13th in the DStv Premiership table with 30 points thanks to seven wins, nine draws and 14 losses.