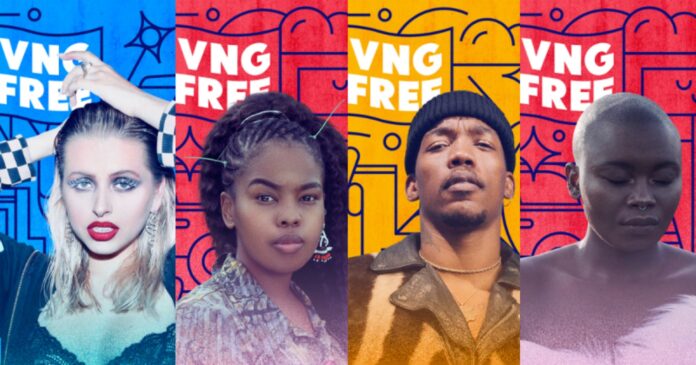 Apple Music Africa has launched a dedicated space on the new YVNG & FREE platform for the next generation of artists and creatives who innovate in their profession.

LootLove will discuss the concept of freedom in South Africa

Under the banner of YVNG & FREE, LootLove will discuss the concept of freedom in South Africa with a group of young artists and creatives who have found new ways to stand up for underrepresented people and who have the courage to tell their own intersectional stories. .

The artists themselves have curated playlists for people to enjoy, including the work of other local artists, as well as their picks from their own repertoires. These artists include YoungstaCPT, Zoe Modiga, Elaine and SiBi, Afro-futurist DJ, producer and songwriter Muzi, as well as up-and-coming artist Blxckie.