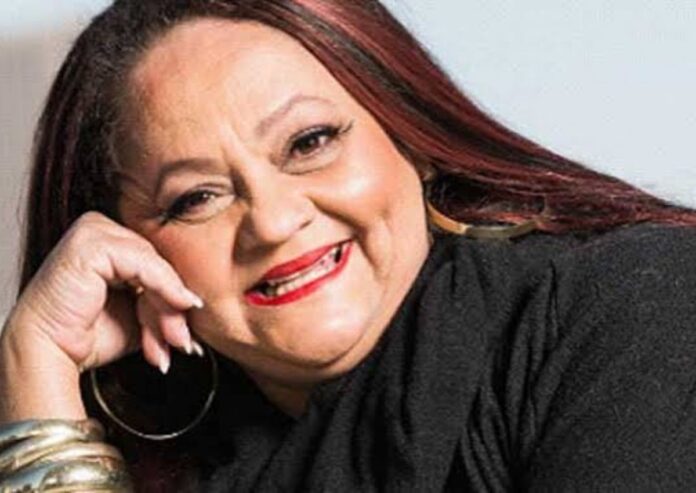 The legendary performer is best known for her television roles on Generations, 7de Laan and Egoli, Place d’Or, as well as to play FIela in the film Fiela is nice.

It is not yet clear how Surtie Richards died, although it is understood that the woman who played the iconic role of Nenna on Egoli had long suffered from diabetes.

Her family are expected to issue a statement shortly, as EWN broke the tragic news earlier on Monday.

Prior to her life as a stage and film star, Surtie-Richards graduated as a kindergarten teacher, teaching in Upington and Cape Town between 1974 and 1984.

She went on to participate in a multitude of amateur theatrical productions between 1974 and 1981 and was also active in productions of the Theater-in-Education of the South African Department of Education from 1982 to 1984.

She launched her professional acting career in 1984.

Tributes have already started to flow to Shaleen Surtie Richards on social media.

This is a developing story.