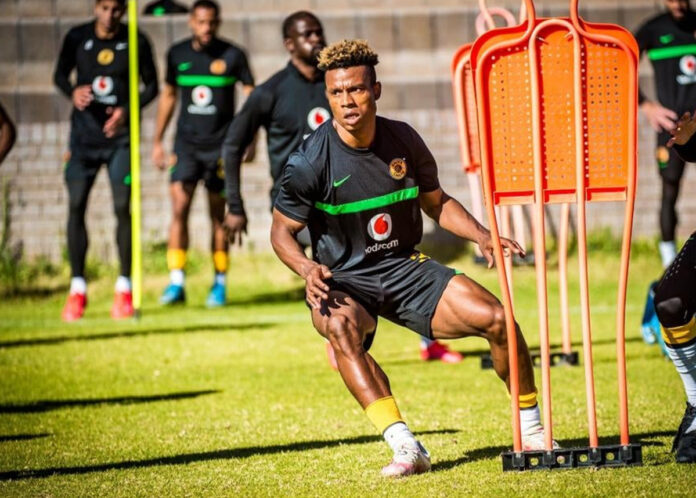 Defender of Sao Tome and Principe Jardel Nazaré stopped training with Kaizer chefs after spending two weeks at the club’s headquarters in Naturena.

According to Start Nazare returned to Portugal following the dismissal of Gavin Hunt on Friday.

However, what his departure means is still unclear at this point, especially after it was reported that he had already passed his medicals with the Chiefs.

Discussions on a possible deal were also reported with several media houses saying Nazare and the chiefs were close to agreeing on the terms.

But with a new coach, set to be Stuart Baxter, expected to be appointed in the coming days, Nazare’s chances of a possible deal with the Chiefs could be in jeopardy.

Baxter may prefer a different player to Nazare for the left-back position at Chiefs once his appointment is confirmed.

As it stands, the Chiefs have players like Yagan Sasman, Philani Zulu and Siphosakhe Ntiya-Ntiya as their left-backs.