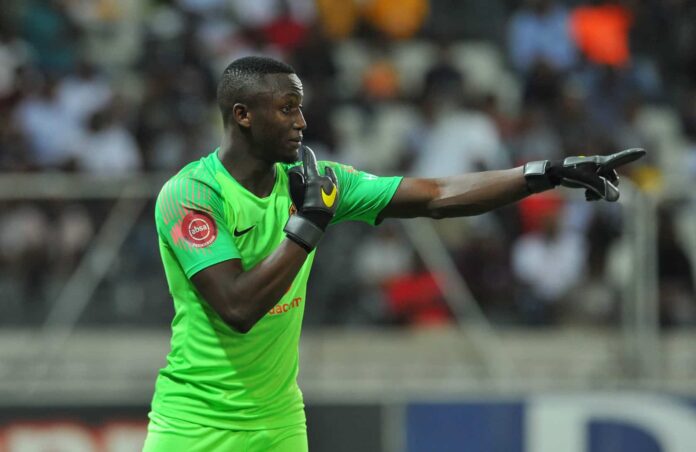 Kaizer chefs goalie Bruce bvuma did the CAF Champions League Team of the week despite three goals against Simba SC.

Bvuma retained his place in Amakhosi’s starting lineup for a second CAF Champions League game against the same opponents.

READ | LATEST CHIEFS KAIZER | HOW MUCH HAS AMAKHOSI EARNED AT CAFCL TO DATE?

Coach Gavin Hunt held on and overlooked Daniel Akpeyi and Itumeleng Khune who were on the bench.

And Bafana goalkeeper Bafana didn’t disappoint so much that he even earned praise from the majority of fans who watched the Chiefs battle Simba.

CAF also rewarded Bvuma for his outstanding performance between the Chiefs’ sticks that day by including him in the best team of the week.

Meanwhile, Mamelodi Sundowns has two reps among the 11 players who were head and shoulders above the rest last weekend.

Forward Mauricio Affonso and defender Mosa Lebusa also made the difference after impressing in the Sundowns 1-1 draw at home against Al Ahly.

Sundowns crashed out of the competition with a 3-1 aggregate loss to Club the Century.

CAF Team of the Week: