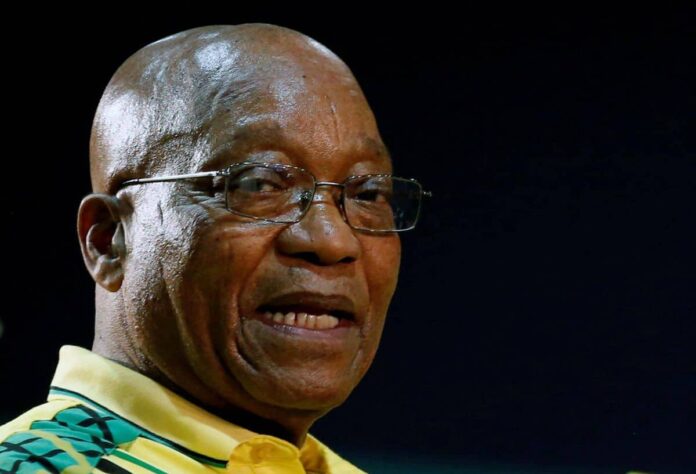 Former President Jacob Zuma has been granted compassionate care leave so he can attend the funeral of his brother, Michael Zuma, the Corrections Department has confirmed.

According to the department, Zuma had applied for leave for family reasons on Tuesday evening.

In a statement released Thursday morning, July 22, 2021, Singabakho Nxumalo of the department said permission was granted under section 44 (1) (a) of the Corrections Act.

“Outside of a correctional facility, inmates do not need to wear offender uniforms. As a short-term, low-risk classified inmate, Mr. Zuma’s compassionate care leave request was processed and approved in accordance with corrections requirements.

Jacob Zuma’s brother, Michael, passed away on Sunday, July 11, 2021, after being in poor health for some time. Her death came less than a week after her brother began serving his prison sentence. Zuma is being held at Estcourt Correctional Center in KwaZuu-Natal, where he is serving a 15-month sentence for a contempt of court conviction and could be eligible for parole in less than four months.

Sunday World had reported that the security cluster was concerned about a possible confrontation of Zuma supporters at the funeral. It is believed that the former president will attend the debates on Thursday morning and return to prison in the afternoon.

Here’s a recap: The Constitutional Court convicted Zuma after finding him in contempt – a ruling favorable to the state capture commission. The commission, headed by Deputy Chief Justice (DCJ) Raymond Zondo, approached the Constitutional Court after Zuma refused to take a stand and respond to legions of corruption allegations – this was in violation of a previous order rendered by the same court.