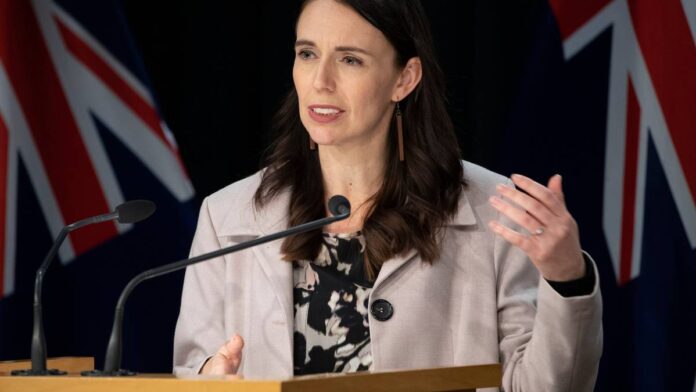 Prime Minister Jacinda Ardern met with US President Joe Biden this morning. The call precedes a virtual meeting this weekend at the Apec summit, which will be hosted by New Zealand.

Ardern said she “discussed the upcoming Apec leadership meeting and the critical importance of working together as a region to emerge from the Covid-19 pandemic.”

The two leaders also discussed the “stability of the Indo-Pacific region,” which was the subject of a speech by Ardern earlier in the week.

“The United States and New Zealand share many common values ​​and interests, including a commitment to an open and rules-based Indo-Pacific.

“I stressed the importance of strengthening the economic architecture in the post-Covid region in order to facilitate more trade and investment,” Ardern said.

Ardern said she had also discussed “the deployment of the vaccine, both nationally and in the Pacific region and our two countries’ efforts to ensure vaccine availability.”

This reiterated a point made by Ardern in his speech earlier this week, which raised concerns that not all countries have equitable access to vaccines.

“We won’t be safe until we are all safe.

“Focusing singularly on vaccinating our own populations with little regard for others is a recipe for variation, and for possibly undermining the very vaccines we work so hard to provide.”

“This is one of the reasons we are working with our partners to support vaccine deployment to our Pacific neighbors and others,” Ardern told an audience of Te Papa in Wellington.

The United States announced this week that it will send a shipment of Moderna vaccine to Fiji, which is in the midst of a serious outbreak.

“I thanked the President for the United States’ adherence to the Christchurch Appeal and for the way their adherence has given momentum to the work to eradicate violent extremist content online,” Ardern said.