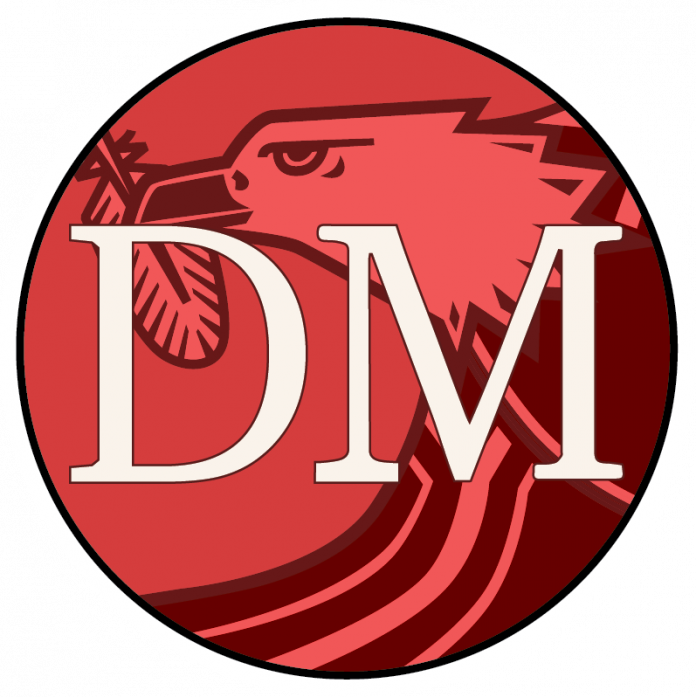 Finance Minister Tito Mboweni recently reported that despite generating an annual income of around R90 billion, SA’s revenue department only manages to collect a minuscule million rand of income tax. companies per year from taxi operators. Tax authorities should be careful not to treat the taxi industry with children’s gloves.

The subject of the tax and the attendant question of whether or not it should be paid are as old as hills. The Bible in Matthew chapter 22 verses 13-22 speaks of paying taxes to Caesar. The Pharisees and Herodians, in their quest to trap Jesus in his own words, asked, “Is it lawful to pay taxes to Caesar or not?” Should we pay them or not? In his response, Jesus told them to “give Caesar what is Caesar’s.”

I am sure that despite the advice of Sacred Scripture, many of us reluctantly give the tax authorities their due. They are unpopular and that’s understandable. The point is, the consequences of the laws they work with are invariably harsh. Al Capone, the infamous American gangster, learned the hard way. In 1931, he was sentenced to 11 years in federal prison after being convicted of several counts of tax evasion, among others.

At home, we have a long history of tax laws, and their consequences for non-compliance are well known. We had all kinds of taxes, including the hut tax. Yes, the same hut tax that Malebogo, chief of the Bahananwa, fiercely opposed in the late 1890s. We may no longer have a hut tax in the true sense of the word, but the tax is a tax, and it’s here to stay. As Benjamin Franklin put it, “in this world nothing is certain except death and taxes.”

Many South Africans have stories to tell about the wrath of the South African Revenue Service (SARS). More recently, the internet has been on fire with reports that tax authorities are investigating how some people who post their wealth on social media got rich and, most importantly, whether their tax affairs were in order.

That’s all well and good, but what about the minibus-taxi sector? It is an open secret that this sector does not bring much to the tax authorities, at least not directly. Finance Minister Tito Mboweni recently reported that despite generating an annual income of around R90 billion, SARS only manages to collect a tiny R5 million annual corporate tax from taxi operators. It is a shame and a sin, those who pay their taxes religiously might be tempted to say. The question is, can taxpayers find any comfort in the minister’s words that SARS is working on the issue and that the process will end at the end of the fiscal year?

I suspect the taxpayers are not so gullible. The point is, there are red flags that are hard to ignore. First, it is reported that the plan developed by SARS “will encourage voluntary compliance”. This is not very promising, especially considering the industry’s predilection for disregarding and disregarding laws, rules and regulations. It is very clear and well documented that most taxi drivers do not or hardly obey traffic and road safety rules and regulations. It is often argued that this is largely due to the pressure under which they work, like daily income goals known as “checking”. The situation is aggravated by the Taxi Industry Regulation Discussion Paper (2020) expresses it, “the involvement of government officials and law enforcement officials such as traffic and police in the taxi business”.

It should be remembered that the taxi industry has never hesitated in the past to mount strong protests against anyone or anything that it does not find acceptable. The refusal to pay electronic tolls and protests against Covid-19 regulations on the maximum number of passengers taxis can carry are just a few examples. The rapid surrender of the competent authorities has somewhat covered this sector with a cloak of invincibility. This makes the likelihood of recalcitrant taxi operators paying taxes, especially back taxes with interest, a remote possibility.

In addition, some media have reported that the industry is expecting meaningful engagement with the authorities on the tax issue. While understandable, it gives the impression that paying taxes is usually a negotiated act, almost akin to a pay rise after a collective bargaining process.

While it is accepted that tax collection has its challenges given the informality and monetary nature of the sector, tax authorities must be careful not to set an untenable precedent by treating the industry with children’s gloves.

At the same time, any success with collecting the tax from the taxi industry will inevitably result in higher fares that will negatively affect commuters already in difficulty. Thus, each measure taken by the authorities will have to be well calculated, especially in these difficult times of Covid-19.

In addition, it is argued in some quarters that the taxi industry contributes indirectly to taxation through, for example, VAT on the sale of the vehicles they use and taxes on fuel. While this contribution is to be welcomed, it should not be glamorized. The truth is, there are sectors that contribute the same way, probably more, and still meet their tax obligations. Any unjustified differential treatment between sectors is likely to invoke the sentiments expressed by George Orwell in his metaphorical novel. Farm animal that “all animals are equal, but some animals are more equal than others.” It is a perfect formula for fomenting a tax rebellion.

As Johan Cruyff, a Dutch footballer, points out, “every downside has its advantage”. Successful integration of the taxi industry into the tax system can yield positive results beyond the obvious such as increased state revenue. This shouldn’t be difficult to do, given the Fourth Industrial Revolution technologies available today. Due to past experiences with the taxi industry, it is almost certain that they will not tolerate any waste of taxpayer dollars.

Bringing the minibus-taxi sector fully into the fold of SARS is a necessary and long overdue step. The taxi industry must reinvent itself and evolve with the times. For example, it must recognize that cash is no longer king and embrace new forms of payment, systems and technologies. Therefore, the opinion expressed in the National Declaration Taxi Lekgotla 2020 on “the introduction of an electronic tariff collection system to reduce the handling of cash” is to be welcomed. This is nothing new. For example, some minibus taxi operators in Gauteng and Cape Town have piloted and abandoned cashless ticket collection initiatives in the past. The minibus taxi industry does not need to reinvent the wheel in this regard. There are successful approaches to collecting cashless tariffs in West and East Africa that rely on a mobile phone app from which they can learn.

The shift to an electronic tariff collection system will lead the sector towards formal banking institutions and systems. Such a measure will make the sector easy to tax and so on. While this may discourage rebel operators, the industry needs to take a broader view of the issue. Working with and within formal systems will advance the formalization of the industry, especially the working relationship between taxi owners and drivers. This will allow drivers to benefit from the safety net provided by social protection and employment. Formalized employment relationships will mean that taxi drivers will be able to prove their employment status to, for example, obtain loans and enter into hire-purchase contracts.

It should be noted that there is a sectoral determination 11: taxi sector which regulates the minimum wage, employment details, working hours, holidays, prohibition of child labor and forced labor and the dismissal. In addition, the sectoral determination extended the scope of the Unemployment Insurance Law to the taxi industry. However, there is room for improvement.

To the extent that tax collection is important, and as the previous claim shows, there are a variety of issues plaguing the taxi industry. Ultimately, they need to be treated holistically. Consequently, the transitional provisions for the formalization of taxis contained in the Guidelines issued under Regulation 4 (7) of Regulation made under Section 27 (2) of the Disaster Management Act 2002: The Taxi Relief Fund to Mitigate the Impact of Covid-19 in the taxi industry are a good step in the right direction. These arrangements include the registration of companies; the registration of employees in the company and with the skills development tax, the unemployment insurance fund, the compensation fund and compliance with sectoral wage determination.

As they say, better late than never. However, only time will tell how things turn out. DM

Professor Letlhokwa George Mpedi is Deputy Vice-Chancellor: Academic (Designated) and Former Executive Dean of the Faculty of Law at the University of Johannesburg. He writes in a personal capacity.