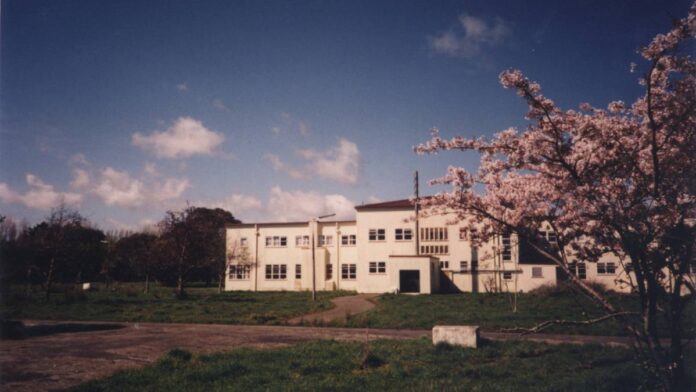 By Andrew McRae of RNZ

An abuse survivor while in the Lake Alice Youth Unit in the 1970s ended up spending 40 of his 60 years in prison.

He testified before the Royal Commission on Abuse in Care in Auckland. Known only as MAA at the hearing, he said he was ashamed of having been in jail.

“But the state trained me in it at the age of nine.”

It was at this age that he was first placed in state care in a number of boys’ homes.

In these places, he was sexually and physically assaulted.

At 14, he was sent to Alice Lake and ended up spending three months in the unit in 1975.

He was petrified that he had received ECT.

“I always thought that one day my number would be available and that it would be my turn. I was right.”

He was given it three or four times during his stay.

For the first time, he was made to lie down on a bed. Four nurses and Dr. Leeks watch.

“Then the nurses wet my temples and I bit into a rubber mouthpiece so as not to bite my tongue.”

He said the nurses held him down and Dr Leeks turned on the machine.

“The pain was slow at first. The ECT was a fast intense pain with everything blinking. I had a very tight cramp and that’s why the nurses had to hold me down. I can’t really explain the pain, c This is how you I would expect to feel if you were electrocuted to the head. “

“When I woke up, I had pissed on myself and lost control of my bowels. I felt like a cabbage or a zombie for three or four days afterwards. I didn’t know why I was shocked. on the head, “he said.

He said that since the ECT he had a terrible memory and that he had to write everything down. After being kicked out of Lake Alice, he was sent to school, but it didn’t last and he ended up on the street.

Borstal followed then the prison.

He said he deeply regretted the turn of his life.

“If only someone had listened to me when I was nine and supported me through the trauma of being sexually assaulted and living in an abusive family, it could have turned out very differently for me.”