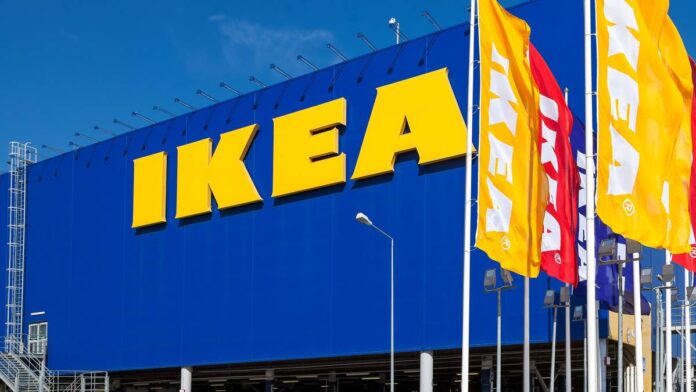 Swedish furniture and housewares giant Ikea will soon say more about its plans in New Zealand, after announcing two years ago that its first store would be in Auckland.

Ikea was tipped by other media today to open in New Zealand within the next four months, but the company did not say the exact opening date or when it will say more.

“Despite the difficult environment in which we have operated for the past 18 months, we are not discouraged and we are still working hard to bring the Ikea experience to all of New Zealand,” the company said on evening.

“We look forward to sharing an update in the coming months.”

Last February, Ikea announced its opening in the country “with multiple physical and digital customer touchpoints providing access to people across the country.”

In 2019, Ingka Group announced the opening of its first store in the Auckland region, following the granting of franchise rights by Ikea Systems BV.

“While the exact locations are currently unconfirmed and timetables are being finalized, there are plans to open three customer meeting points during the launch period,” he said.

These include an Ikea department store in the greater Auckland region where people can access the full Ikea range and have a full shopping experience, a planning studio in Wellington and a second smaller format store. in Christchurch.

Ikea will also launch its full e-commerce offer during this period.

Jan Gardberg, National Retail Director of Ikea New Zealand, said: “We are looking forward to opening Ikea in New Zealand with access for people across the country. Ikea is a global leader in home furnishings and we want to partner with many New Zealanders in providing inspiration and affordable furnishing solutions to create a better everyday home life. “

Planning was underway, so the company had learned more about home life in New Zealand.

“Each year, Ikea conducts Home Living Research, the world’s largest, most comprehensive and oldest survey on topics related to the lives of people in the home.

“In 2018, IKEA added New Zealand to this study. Global research has found that privacy is one of the most important needs to create a sense of home.

Last February, he said he would share more of his plans for the country “in the coming months,” but the company has said nothing more so far, 16 months later.