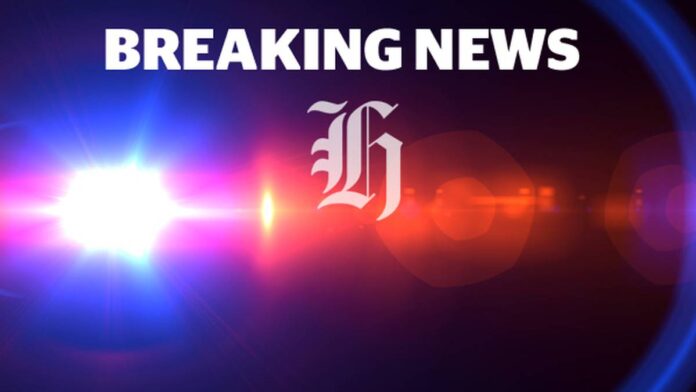 A hang glider reportedly crashed near Taylor’s Mistake on the South Island.

A hang glider has crashed on the coast of Christchurch, near Te Onepoto / Taylors Mistake.

She could not confirm whether the glider had crashed at sea or on land.

The person was alive and being treated by paramedics on the beach, she said.

Firefighters and emergencies are also on the scene, and a helicopter and ambulance service have been dispatched.