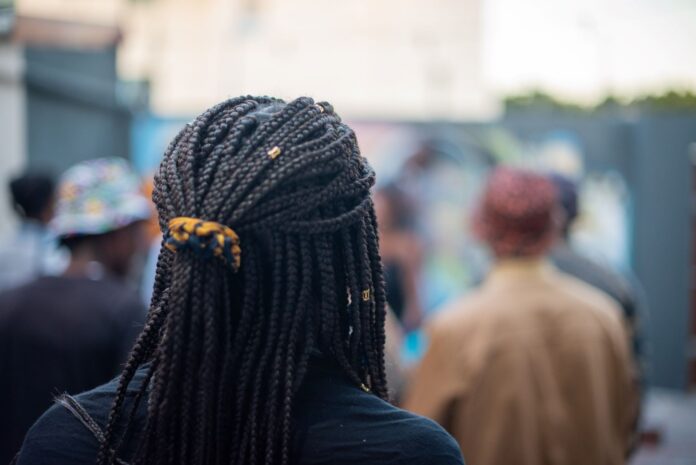 A bill that makes hair discrimination illegal, called The Crown Act, has been passed in Nevada, making it the 12th state to ratify the law.

WHAT IS “THE CROWN LAW”?

The CROWN Law stands for “Creating a Respectful and Open World for Natural Hair”. The movement aims to fight hair-based discrimination such as denial of employment and educational opportunities due to hair texture or protective hairstyles such as braids, locs, twists or knots. Bantu.

The Crown Act was established by a group of brands and nonprofits including Dove, the National Urban League and Color of Change, as well as a team of lawmakers from across the United States who helped make law possible.

The Crown Act was first introduced in California in January 2019 and was enacted on July 3, 2019, making it the first state to sign the law after it was proposed by State Senator Holly J Mitchell.

“My vision for the bill is twofold. First, in introducing the bill, I wanted to take the opportunity to let my colleagues know about the unique experience and opportunities of having black hair, ”Mitchell told Glamor.

“I didn’t want them to see it as negative. Due to the natural texture of my hair, I have the unique opportunity to wear these amazing natural hairstyles, ”she added.

The Crown Act is passed state by state, with Nebraska, New Jersey, New York, Maryland, Colorado, Washington, Virginia, Delaware and Connecticut having passed the law. The law has been reviewed but has not been passed in several other states. Nevada is the latest state to ratify the law, joining the 11 other states.

“Victory! Nevada officially becomes the 12th state to sign the #CROWNAct! 👑,” according to The Crown Act’s official Instagram page.

According to Charm, the law was passed federally by the US House of Representatives last year, but is currently awaiting Senate review. If approved, hair discrimination will be illegal in all 50 states.