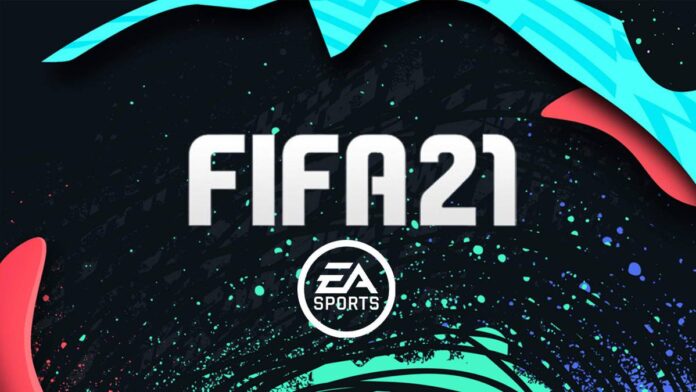 The maker and publisher of popular franchises like FIFA, The Sims and Madden NFL said player data is not being viewed.

“We are investigating a recent intrusion incident into our network where a limited amount of game source code and related tools have been stolen,” a company spokesperson said in a statement.

“No player data has been accessed, and we have no reason to believe that there is a risk to player privacy.”

The statement followed a report by Vice on the hack that said cyber attackers stole the source code and “associated internal tools.”

Vice’s tech arm, “Motherboard,” said it had screenshots of posts on private forums, where hackers also said they obtained the source code and tools for the Frostbite engine, which powers a a number of EA games, including Battlefield.

Other stolen information includes proprietary EA frameworks and software development kits (SDKs), sets of code that can simplify game development. In total, hackers say they have 780 gigabytes of data and are promoting it in various underground hacking forums that Vice views.

EA confirmed to Vice’s Motherboard that it had suffered a data breach and that the information listed by the hackers was the stolen data.

An EA spokesperson said, “We are investigating a recent intrusion incident into our network where a limited amount of game source code and related tools have been stolen.

“No access to player data has been made and we have no reason to believe that there is a risk to player privacy.

“After the incident, we have already made security improvements and do not expect any impact on our games or activities. We are actively working with law enforcement and other experts as part of this ongoing criminal investigation. “