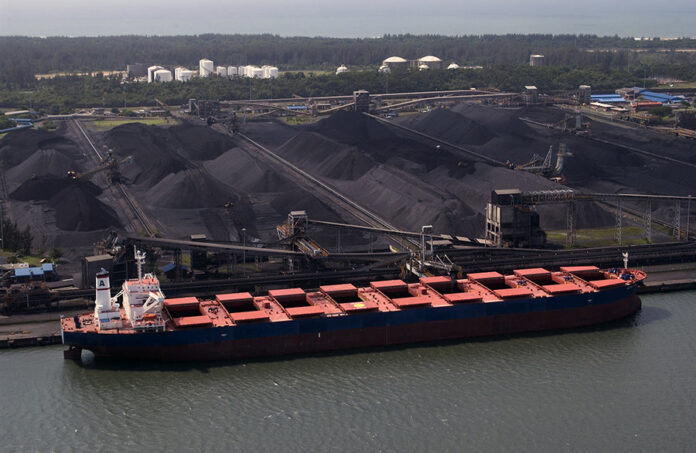 SAPS regional spokesperson Thembeka Mbele said Swart was shot while on his way to work at Meerensee in Richards Bay.

“It is alleged that around 6:45 am this morning the deceased was shot dead while driving his car on his way to work at the corner of Dune and Kolstert Road by three strangers who were on foot,” Mbele said .

“He died at the scene. The motive is unknown and the case is still under investigation,” she said.

Richards Bay Minerals said in a statement Monday morning: “Colleagues, it is with great sadness that we learned this morning of the tragic death of Nico Swart, GM Operational Services, who was shot and killed on his way to work.”

“At this point, the circumstances surrounding the shooting are unknown and the incident is under investigation by SAPS. Our deepest condolences go out to Nico’s family and colleagues during this sad time. We call for calm and respect during the investigation of the incident. As more details are revealed, we will keep you informed, ”RBM said in the statement.

The Zululand Observer reported on Monday that the shooting was an assassination. “Swart was shot and killed on his way to work when more than 20 large caliber bullets were thrown at his vehicle at the corner of Dune Road and Kolstertkring in Meerensee shortly before 7 a.m.”

According to the Zululand Observer, the incident occurred on a busy road “presumably in the presence of many vehicles and pedestrians and resulted in heavy traffic jams during rush hour”.