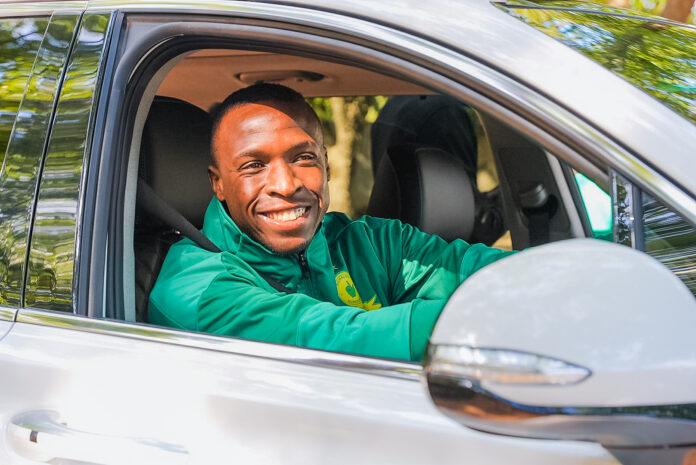 Mamelodi sunsets Midfielder George maluleka responded to media reports that he could be set to leave the club before next season.

Speaking to local media on Tuesday, Maluleka said he had no plans to leave Sundowns anytime soon.

READ | EXCLUSIVE: THE AGENT OPENS ON THE FUTURE OF GEORGE MALULEKA IN SUNDOWNS

When asked where these rumors could have come from, the 32-year-old former Kaizer Chiefs star said his lack of regular playing time at Sundowns could be the reason.

However, Maluleka feels in a good space, adding that he is happy at Sundowns and, therefore, will not be leaving the club.

“I’m very happy at Sundowns and I’m in a great space. George is happy, George is not going anywhere ”, he said.

Maluleka has admitted to hearing about his possible return to SuperSport United, and while not completely ruling out a start, the midfielder has said he is still a member of the Sundowns.

“I have heard of these movements. If it happens, it happens. If it doesn’t happen, it doesn’t. I’m a Sundowns player and I’m not going anywhere ”, Maluleka added.

Maluleka’s comments come a week after her agent Sean Roberts told TheSouthAfrican.com that reports her agent may have left Sundowns was just a rumor.