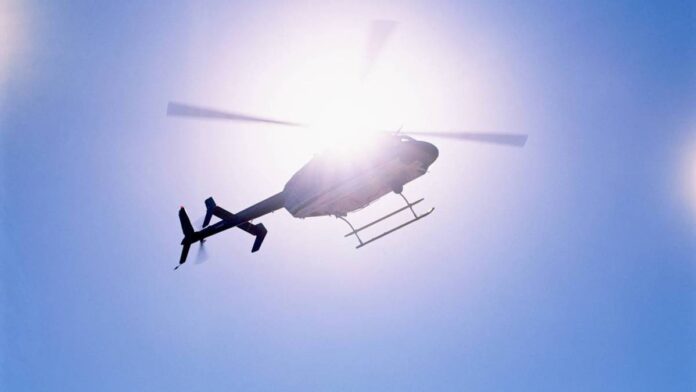 A coronary inquest into the deaths of two pilots in a Robinson R44 crash near Queenstown in 2015 began in the resort town on Monday. Photo / NZH

A coronary artery inquest into the deaths of two pilots in a Robinson R44 crash near Queenstown in 2015 began at the station today.

James Patterson Gardner, 18, of Arrowtown, and Wanaka pilot Stephen Combe (42) died when the helicopter crashed in flight while flying over the Lochy River Valley in the Eyre Mountains in southwest of Queenstown on March 18, 2015.

The men were employees of the Over the Top Company in Queenstown, which operated the helicopter.

Patterson Gardner was the son of Over the Top CEO Louisa (Choppy) Patterson.

In his opening remarks, Patterson’s attorney, Garth Galloway, said the crash was “completely preventable” and because of the R44’s vulnerability to mast rollover events.

If the two hadn’t driven a Robinson R44, “they would still be here today,” said Galloway.

The Robinson Helicopter Company had decided not to participate in the investigation.

“This, in my opinion, is an indictment against the organization and speaks for itself.”

After discussions between Coroner Alexandra Cunninghame, legal counsel for the families of the deceased and media representatives, Cunninghame issued a removal order regarding certain photographic and verbal evidence that should be presented during the hearing, and the publication photographs and personal information relating to Combe immediate family