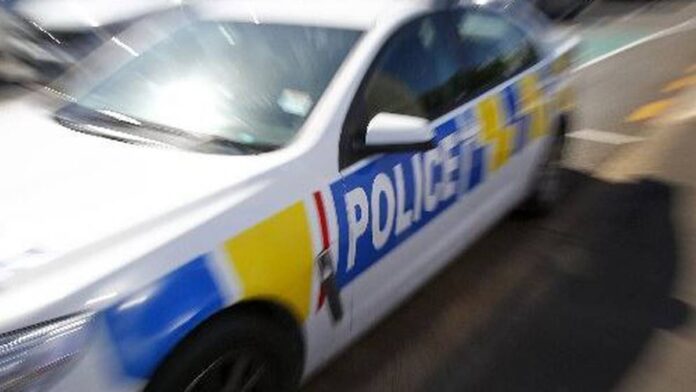 Franciscus and Karen Slobbe died after their motorbike and a car collided on SH1 near Levin on Wednesday morning.

Police have named a Foxton couple who died after their motorcycle and a car collided near Levin.

Police said their investigation into the cause of the crash was ongoing, but Horowhenua Mayor Bernie Wanden said at the time the crash was tragic and he hoped it would speed up improvements to the crash. necessary safety on the highway.

“The road between Levin and Ōtaki is one of the most dangerous roads in the country and has been for years.

“There have been plans and discussions for several years to make this stretch of road safer.

“I hope this signals that something is vital in this area in terms of security.”

He said efforts were being made to improve the security of SH1 between Levin and Ōtaki.

“We have started the improvements to the SH58 and it is in progress.

“But I guess this again illustrates how critical it is that we have work on the highway or make safety improvements very quickly.”