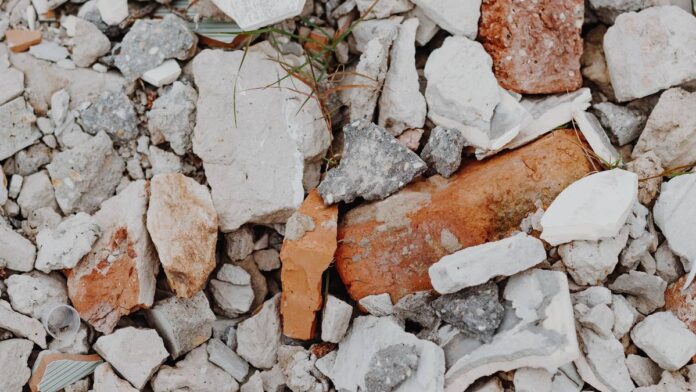 The West Coast Regional Council threw the book at the operators of a private landfill in Taylorville, near Greymouth, and they are now facing fines for taking demolition rubble from the old Gray Base hospital.

Sewell Peak Farm Ltd received an infringement notice for the waste dumping and a second contravention for violation of an earlier reduction notice.

One of the directors of Sewell Peak is a past chairman of the regional council, Andrew Robb.

The company’s consent is for backfilling, but council staff, acting on a neighbor’s complaint, discovered that the rubble contained exposed steel and other materials that did not meet the definition of backfill.

The regional council also served the concerned contractor, Paul Smith Contracting, with a notice of infringement for having deposited waste, part of which is still on the site.

Further enforcement measures may follow; after another more recent complaint, staff found Taylorville Road to be non-compliant and are investigating.

A barrage of other environmental complaints kept the council’s compliance team going last month, but most complaints were without merit.

A complaint about a dead cow near the mouth of Mahinapua Creek has been verified. The animal was confirmed dead in the water, but there was no access to the riverbed for an excavator to move it.

Seven other complaints were effectively dismissed.

Compliance officers who investigated allegations that a New River miner was scrambling the water discovered the release was minor and was corrected by the operator on site.

Two complaints about a Hou Hou gold miner also failed to steal: staff found that the operator was compliant and that there was no problem with their settling ponds.

An allegation that a Haast firewood operator dragged logs along a tributary of the Turnbull River has proven to be unfounded. Staff reported that an old road next to the creek was washed away and gravel was spread along the creek.

Complaints about gravel mining at Canoe Creek, Barrytown and earthworks at Kaniere and the lower Waitangitahuna River, Whataroa also came to naught, as the investigation showed no rule had not been violated.

The council is still investigating a complaint that uncleaned material was dumped in a section in Karoro.

In other incidents, a Rotomanu dairy farmer was ordered to stop letting his cows cross streams in the Brunner Lake watershed, in violation of national regulations.

Also at Rotomanu, compliance staff found an overflowing pond of dairy effluent on dry land. The farmer escaped a fine because the effects were considered minor and he had taken “swift and comprehensive action” to address the problem.

An Atarau miner who spotted a turbidity problem, reported it himself and then fixed it, was not penalized but investigations are ongoing.

The Gray District Council was also on the brown list for May – a power failure in its sewer pumps resulted in the discharge of partially treated sewage into Blaketown Lagoon next to Sawyers Creek. The regional council is awaiting a report on how and why the outage occurred.