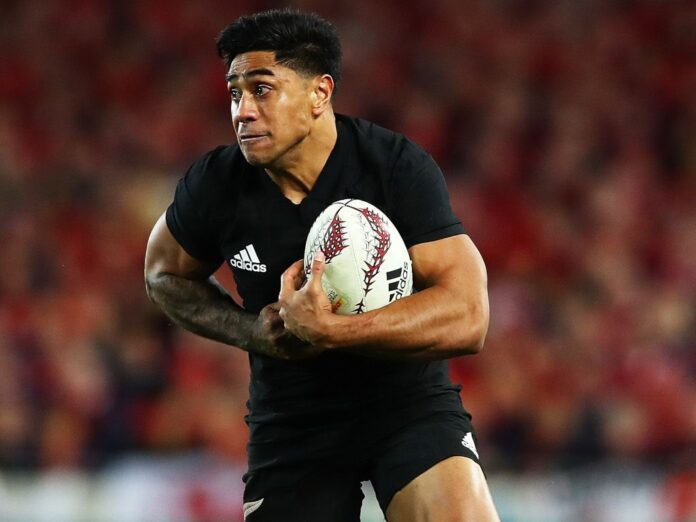 Former All Blacks center Malakai Fekitoa will come closer to the representation Tonga at Test level when he represents the Pacific island nation at the Olympic Seven-a-side qualifying tournament next weekend in Monaco.

Fekitoa is one of four former New Zealand and Australian internationals who changed their rugby allegiance to Tonga.

The others are former Wallabies attackers Lopéti Timani, ex-Australian international in Sevens Afusipa Taumoepeau and Tima Fainga’anuku, who represented New Zealand at Sevens.

Fekitoa will join the Tonga Sevens in Monaco after playing for the Wasps in their final Premiership game against the Leicester Tigers at the Ricoh Arena on Saturday.

The former Highlanders and Auckland star represented Tonga at Sevens before moving to New Zealand on a scholarship at the age of 17.

The 29-year-old, born in Hihifo in the Ha’apai Islands, made his All Blacks debut in 2014 and played the last of his 24 tests during the British & Irish Lions tour of New Zealand in 2017.

Players are allowed to change international allegiance by participating in an Olympic qualifying event, provided they have a passport for the second country and have completed a three-year suspension period.

If he plays in 50 percent of Tonga’s matches at the Olympic qualifying tournament in Monaco, Fekitoa will become eligible to play for the Tonga national team.

However, he will not make his testing debut for Tonga when they face New Zealand in Auckland next month, due to global travel restrictions which include a lack of available places in the isolation quarantine facilities. managed from New Zealand.

This means Fekitoa is only expected to feature in Ikale Tahi’s end-of-year testing in November.