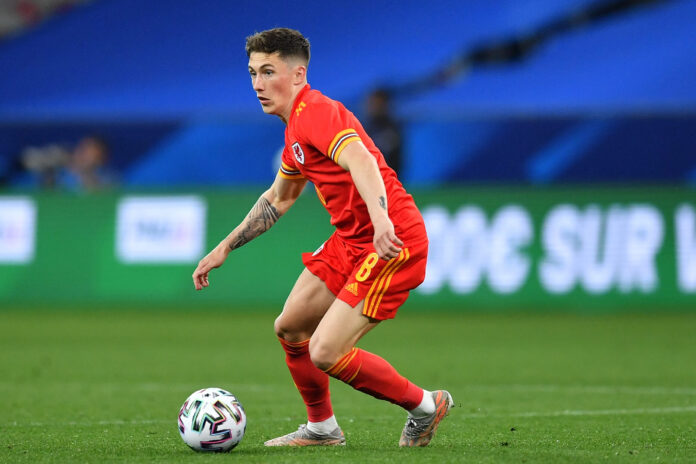 Despite disruptions in their coaching staff, Wales are eager to build on their successes in the 2016 tournament where they advanced to the semi-finals.

Gareth Bale and company face a Swiss side that also made it through the group stage last time around.

Wales coach Rob Page wants his team to strike the perfect balance between passion and professionalism.

“Being a head coach, leading the boys is going to be a big moment for me and an extremely proud day. [Whatever I say to the players] will be from the heart – tactics will then come out the window. What the Red Wall, the fans back home, want to see is that you represent your country. [The players] will be ready, but they can’t get too excited because they also have to play with their heads. It’s about finding the right balance, ”Page said.

Switzerland manager Vladimir Petković plans to deprive Wales of possession to prevent his x-factor players from making a difference.

“They also have a lot of good quality in the last third of the pitch. We want to dominate the game, we want to get our hands on the ball, we want to dictate the tempo of the game and we also want to be ahead in the final third and score goals. To do all of this we have to be very focused. “

Neither team has a serious injury problem at this point, leaving the coaches with plenty of options.

All teams confirmed for EURO 2020

Wales vs Switzerland: Head to Head

These two teams have met seven times in full international competition, with Switzerland winning four of the first five matches. Wales have won only twice but came out on top in their last meeting in EURO 2012 qualifying.

This match will be the first meeting between the two teams in a major league.

Wales vs Switzerland will air on Supersport’s EURO 2020 channel.