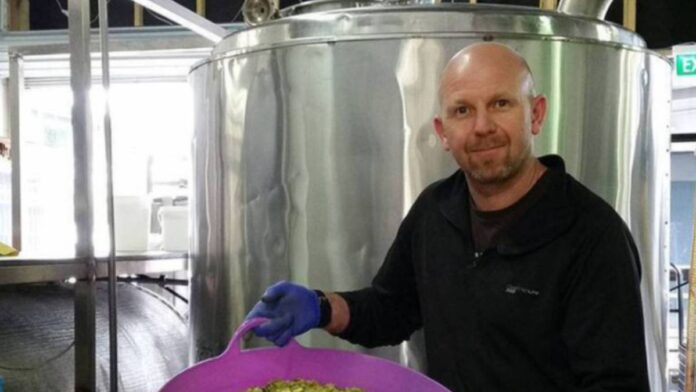 By Eleisha Foon from RNZ

Canterbury businessman Dave Gaughan, who has been called in for racist remarks against the Maori, leaves his brewery.

After apologizing to New Zealand last week for a social media comment, Eagle Brewing NZ owner Dave Gaughan said he had sought legal advice and decided to step down.

He told RNZ he would leave the company and “quit his role as a director of Eagle Brewing New Zealand and transfer his stake in the company to his wife Marilyn Gaughan”.

Another new director – who is not involved in the day-to-day management of the business – will also be appointed.

Marilyn Gaughan would be appointed director and she had also decided to end their marriage, said Dave Gaughan.

He also promised that he would “take action” and learn from his mistakes.

Tomorrow he will meet with the founders of She Is Not Your Rehab, Matt and Sarah Brown – of an anti-violence movement aimed at breaking cycles of domestic violence – and a team of educators to have a hui and kōrero on racial prejudice. and learn more about Maori Culture.

RNZ will be there to document the conversation and speak to educators about racism, culture cancellation and the process of unlearning racial prejudice.