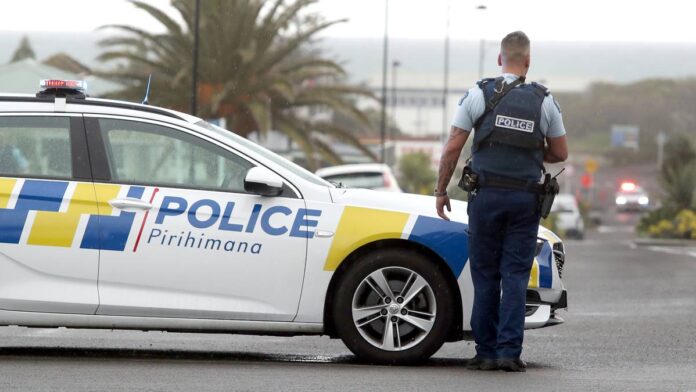 Police raided two properties in Hawke’s Bay and seized a quantity of methamphetamine before arresting two men and a woman on a series of drug and burglary-related offenses.

Police raided two properties in Maraenui yesterday and found more than six grams of methamphetamine, $ 6,000 in cash, an air rifle and what are believed to be stolen goods.

“Methamphetamine is destroying our communities, so any chance of taking it off the streets is a victory for us,” said Detective Sgt. Kristopher Payne.

Payne said the arrests were a “good result”.

Two men have been charged and will appear in Hastings District Court today.

A 30-year-old man has been charged with seven counts of shoplifting, five of theft and use of credit cards and one of burglary.

Police said there were numerous arrest warrants against him.

A 41-year-old woman, arrested at another address, has been charged with possession of methamphetamine with intent to provide and withhold stolen property.

Police are investigating the origin of the suspected stolen items.

Earlier this month, 13 people were arrested and money, ammunition, a taser, cannabis plants and more than $ 60,000 in methamphetamine were seized after police raided several properties in South Canterbury .

In June, in an operation dubbed Operation Worthington, 16 search warrants were executed in the Auckland area, yielding 44 kg of methamphetamine worth more than $ 44 million. 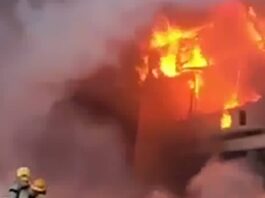 Fire crews remain at the site of a large factory fire... 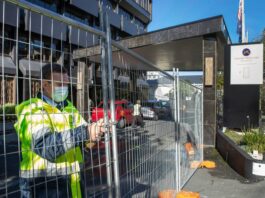 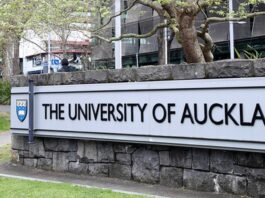