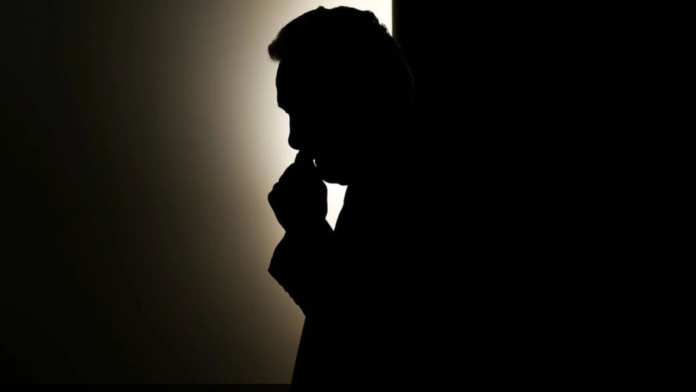 A Christchurch businessman was awarded $ 350,000 in damages following allegations by Winston Peters and a gang-related debt collector, which then aired on the Campbell Live television show.

Staples had been a prominent advocate for insurance claims following the 2011 Christchurch earthquakes who promoted his company, which employed around two dozen people, with a “no gain, no cost” guarantee.

The High Court ruling yesterday by Judge Jan-Marie Doogue revealed Staples was vilified by Freeman in comments originally posted on his firm’s Ironclad Facebook page in 2014.

In the Facebook posts, Freeman claimed Staples and his company were “professional crooks” who are “corrupt” and rip off their clients.

However, Peters could not be sued for libel because his comments were protected by parliamentary privilege.

Staples ‘libel case against Mediaworks TV for broadcasting Peters’ parliamentary speech on Campbell Live has yet to be heard.

The dispute between Staples and Freeman arose when CRS refused to pay $ 170,000 in unpaid fees for survey work performed by builder Malcolm Gibson.

The court heard that CRS had mistakenly believed Gibson to be “highly qualified” for the job he was employed for. When CRS found out that was not true, they asked Gibson to employ a qualified quantity surveyor to validate the work he had done.

Gibson refused this and therefore CRS refused to pay the $ 170,000 owed to Gibson because it had “no commercial value.”

Lyndon Richardson, a senior member of the headhunter gang, was a co-owner of Ironclad Securities with Freeman.

The court heard that: “On the morning of March 11, 2014, two intimidating men arrived at Mr. Staples’ home to serve him with ‘debt acquisition documents’. They demanded that he pay the $ 170,000 within seven days and said they would kill him if he didn’t comply. “

When these alleged threats were unpaid, defamatory comments mentioning Staples by name appeared on Ironclad’s Facebook page in early April 2014.

A post on Ironclad’s Facebook page on April 8 read: “We have so far discovered over $ 300,000 in debt where these scammers have scammed innocent people !!”

In July 2014, Winston Peters gave a speech in Parliament repeating similar allegations of fraud against Staples after receiving documents from Freeman.

Much of Peters’ speech was then aired twice on the MediaWorks Campbell Live television show.

Judge Doogue said of the allegations made public that: “Mr. Staples is robust. Nonetheless, he has clearly suffered considerable emotional damage, injury and distress in addition to the damage done to his previously positive reputation. That is. the loss for which Mr. Freeman must compensate him. “

Judge Douge found Freeman was financially motivated to defame Staples with Facebook posts that were an extortion attempt, Freeman sent offensive emails and uttered threats, and “cynically flouted” the terms of an injunction provisional court republishing the documents from the district court to Peters.

Freeman was ordered to pay Staples $ 350,000 in damages, interest from the date of Judge Doogue’s judgment yesterday and costs of $ 20,000.