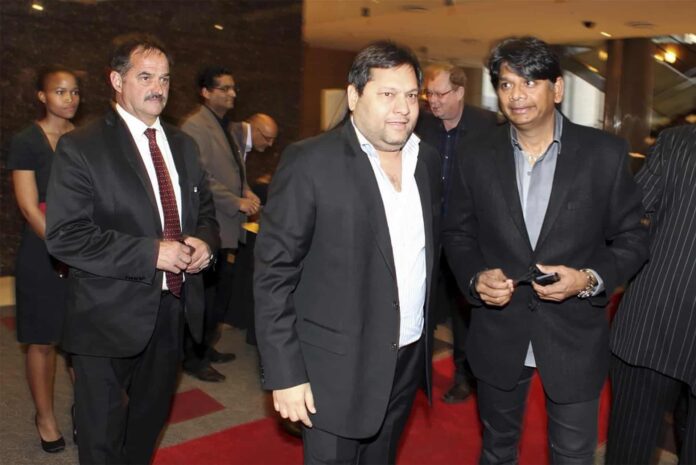 South Africa is taking giant strides in its attempt to bring the Guptas back to South Africa, to be brought to justice for their role in the heinous practice of state capture. The architects of the corrupt government network have been in Dubai, UAE for a few years, but they could soon be extradited thanks to a recently ratified treaty.

South Africa and the United Arab Emirates both have an agreement in place, which would allow the two countries to deal with criminals who committed their indiscretions in one country and then took up residence in the other. The Guptas chose to flee to Dubai, but they did not know that the wheels of international justice were turning.

South African Justice Minister Ronald Lamola announced that the extradition treaty with the United Arab Emirates would enter into force on July 10. Essentially, this paves the way for the extradition of the Guptas. NPA also alerted Interpol.

The deal was concluded in 2018. However, Justice Minister Ronald Lamola said the deal has been in the works for TEN years. According to Cabinet members, finalization of the “instruments of ratification” will come to an end this weekend – meaning SA and the United Arab Emirates will be able to “swap wanted criminals”.

“Within two months of the conclusion of the agreement, the Parliament of South Africa, at its plenary session on November 15, 2018, ratified the extradition and mutual legal assistance treaties in criminal matters between the Republic from South Africa and the United Arab Emirates (UAE). In essence, the UAE’s ratification concludes a ten-year process. “

“The treaties will enter into force 30 days after the exchange of the instruments of ratification, ie July 10, 2021… the agreement covers all forms of crime, including acts of money laundering and corruption.