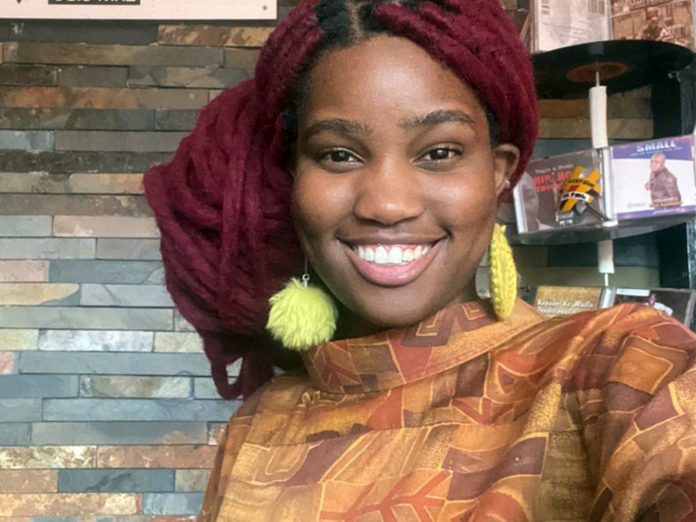 “In South Africa, criminals are treated like royalty,” says Thembela Terra Dick. In life, they say “it all depends on who you know”. In South Africa, this is truer than you might think. Corruption is rife and often runs deeper than family ties. During the lockdown, we saw time and time again how, if you knew the right person, you would be taken care of. Whether it’s cash, food packages, or just paying your rates in the mail – at first glance, if you want to survive, it all depends on who you know.

This film was produced by Street Talk.

Street Talk is a revolutionary television series that airs weekly on community television. From grassroots to establishment, our engaging programming exposes the lived realities and uncensored perspectives of ordinary South Africans.

Street Talk was launched in 2008 and is a non-profit organization – visit us www.streettalktv.com

Disclaimer: Street Talk encourages freedom of speech and the expression of various points of view. The opinions of the participants who appear in the television series – Street Talk, are therefore their own and do not necessarily represent the views of the producers. DM