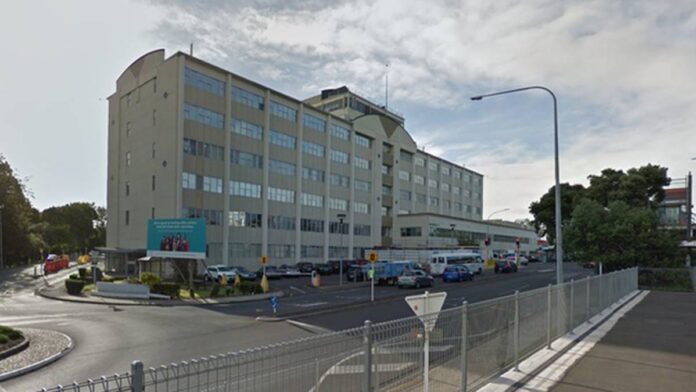 Two cases of Covid are currently being treated at Middlemore Hospital.

Two people struggling with Covid-19 are now at Middlemore Hospital in Auckland.

Both were transferred from the Auckland quarantine facility, one yesterday afternoon and the other overnight Tuesday.

The two hospitalized people are in stable condition and were transported to hospital safely using strict infection prevention and control measures, the health ministry said in a statement today.

There are five new cases of Covid to report today in managed isolation.

With just one new isolated case managed yesterday and 24 active cases, the New Zealand government has extended its transtasman bubble break with Victoria by seven days.

“Although the overall risk for New Zealand is low, today’s advice from New Zealand public health officials is that the travel break should continue,” the Covid response minister said -19, Chris Hipkins.

It is due to be reviewed next Wednesday.

It comes as Victoria records its first day without any new local cases since the outbreak hit the Australian state almost three weeks ago.

Meanwhile, Queensland is now grappling with two cases of the coronavirus acquired interstate after a 44-year-old woman and her husband left Victoria while unknowingly infected and set off on a trip on the Sunshine Coast.

The couple left Victoria on June 1, four days after a statewide lockdown went into effect, and traveled through the New South Wales and Queensland region before the woman be tested positive for Covid-19 on June 8 in Caloundra.

Queensland health officials confirmed yesterday that her husband had also tested positive for the virus. They are both isolated at the Sunshine Coast Teaching Hospital.

This prompted a warning to travelers to New Zealand, with health officials here urging anyone in those areas at such times to check these websites to determine if they were at any of the places of interest. at the specified times.

Hipkins said non-quarantine trips to Queensland and New South Wales should continue as the risk of two new positive cases in Queensland was deemed low.

Meanwhile, a “seriously ill” returnee died on Wednesday after arriving in New Zealand and before going into controlled isolation.

The Herald understands that the 42-year-old flew from Samoa and developed a health problem. His death is referred to the coroner.

Police confirmed the man was critically ill and taken directly to Middlemore hospital after landing at Auckland International Airport, before he could be taken to an MIQ facility.