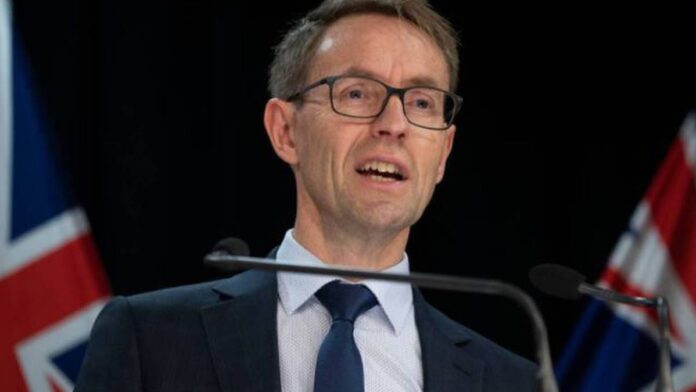 A New Zealander has died after being vaccinated against Covid-19, but the Ministry of Health says there is no direct link.

The Department of Health is expected to give an update on the cases of Covid-19 and whether sewage from the last remaining city will also return a negative result for the virus.

Three cases of Covid-19 were announced in managed isolation on Friday, but none in the community.

Wastewater tests in Wellington, Rotorua and Queenstown all came back negative, while the Christchurch results are expected to be confirmed today. A declaration from the ministry is due around 1 p.m.

The test was ordered after it emerged on Friday that low positive results had been detected in the sewage.

“The ministry’s current assessment remains that the low positive results are likely due to recent positive cases in managed isolation or recently recovered cases that are not contagious but continue to spread the virus after returning home or traveling.

As for Friday’s MIQ cases, two were travelers who arrived this week from the UK and India and were detected during their first test.

A third person contracted Covid in isolation was a contact from an earlier case that had arrived from India.

These cases mean that there are currently 23 active Covid cases in New Zealand.

Meanwhile, it was revealed yesterday that 10 people had been fined after traveling to New Zealand without proof that they had tested negative for Covid-19.

There were 23,000 people – 99.5% of travelers – who had met the requirement introduced in January, but around 800 people were exempted, according to customs figures.

Those who were exempt included children under 2, some diplomats, some air crew and travelers from Australia, Antarctica and most of the Pacific Islands.

About 45 people received warnings because they could not prove they were exempt, or had a negative test result before traveling.

However, only four of the ten people fined had paid.