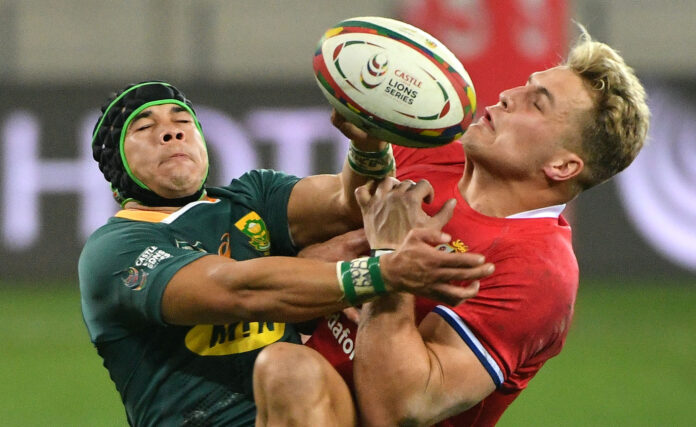 the British and Irish Lions overcame a halftime deficit to win the first Test against the Springboks at Cape Town Stadium on Saturday.

The teams will face off in the second test next Saturday also at Cape Town Stadium, with the third and final meeting scheduled for August 7.

Winger Makazole Mapimpi has scored tries in six of his last eight international matches for South Africa, including their first team try in two of the most recent three. Excluding warm-ups, the Scottish winger Duhan van der Merwe has crossed the line in four of his last six internationals for Scotland or the Lions.

Six of the last nine Lions Tests were decided by a margin of five points or less.