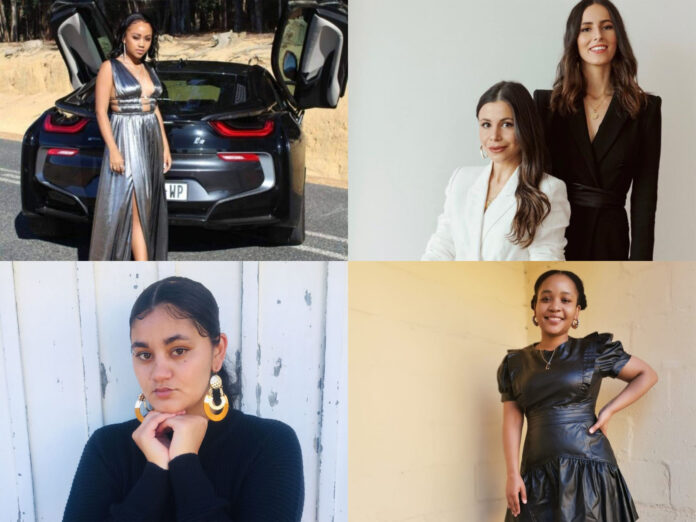 Special thanks to the Cora project.

The CORA Project (CORA) is a non-profit, women-led organization whose mission is to support menstruation in disadvantaged communities in South Africa by providing them with the knowledge and resources to end menstrual poverty.

This film was produced by Street Talk.

Street Talk is a revolutionary television series that airs weekly on community television. From grassroots to establishment, our engaging programming exposes the lived realities and uncensored perspectives of ordinary South Africans.

Street Talk was launched in 2008 and is a non-profit organization – visit us www.streettalktv.com

Disclaimer: Street Talk encourages freedom of speech and the expression of diverse opinions. The views of the participants who appear in the TV series – Street Talk, are therefore their own and do not necessarily represent the views of the producers. DM