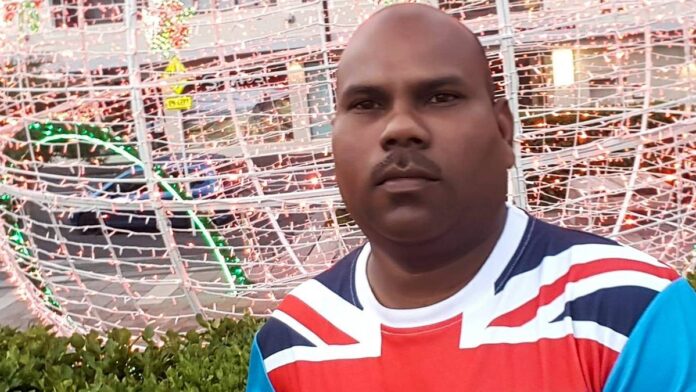 The father of two killed by the tornado in south Auckland yesterday is remembered by family and friends as a “beautiful soul” and a “humble and caring” man.

Auckland Mayor Phil Goff said he understands Prasad is an entrepreneur and not an employee of Auckland Ports.

“It is really sad and our hearts go out to everyone who worked with and were the family and friends of the person who was killed.”

A Givealittle page was set up today by a friend of Prasad with all funds to go to his wife, Mala, and their daughters, Ashley, 13, and Jesh, 10.

“Friends and family are getting ready for the funeral and supporting Mala.

“We need the help of the New Zealand community to financially help Maya and the two children.

“Your donation will be of great help to Mala and the children, allowing them to maintain a normal life as much as possible,” his friend Reg Prasad wrote.

One wrote: “Janesh Kaka was a very hardworking, humble, caring and very helpful person and was a very good neighbor for whom he will be dearly missed. He was a person known to manage his time very wisely ”.

Another friend has posted details of the funeral that will see Prasad bid farewell on Wednesday at 1 p.m. at the Auckland Indian funeral home in Wiri.

Prasad had a work visa, was working as a mechanic and was repairing a forklift truck when the incident happened, the friend wrote.

Another said: “Rip beautiful soul such a tragic death.” Another friend wrote: “It’s a total shock… condolences to the family… stay strong”.

• People can donate on the Givealittle page here.