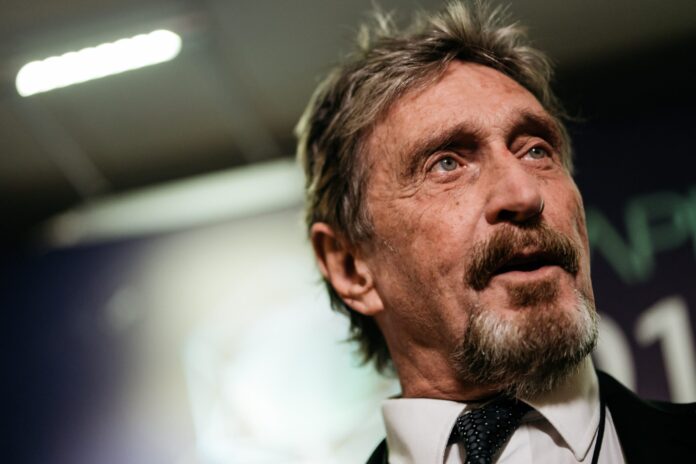 BARCELONA, June 23 (Reuters) – US tech entrepreneur John McAfee apparently hanged himself in his prison cell on Wednesday after Spain’s High Court allowed his extradition to the United States, his lawyer told Reuters.

Known for his eccentric demeanor and his videos, McAfee, 75, was a pioneer of antivirus software and indicted in Tennessee for tax evasion. He was also indicted in a New York cryptocurrency fraud case.

Spain’s High Court has agreed to extradite McAfee to the United States, according to a court document released on Wednesday. (Report by Inti Landauro and Joan Faus, edited by Franklin Paul and Cynthia Osterman)