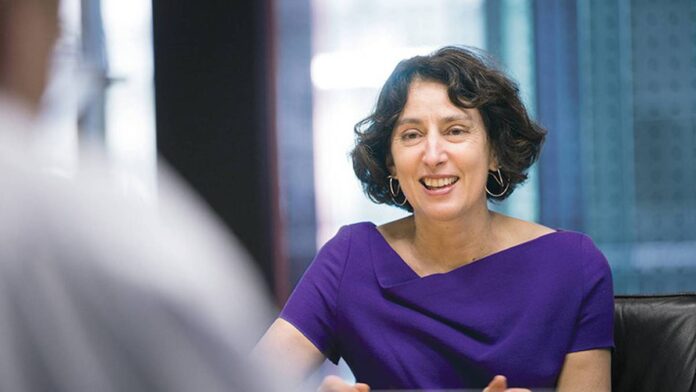 Air New Zealand has appointed three new directors to its board of directors.

Alison Gerry, Claudia Batten and Paul Goulter will take office upon approval at the airline’s annual meeting of shareholders later this year.

President Dame Therese Walsh said the appointments would provide additional expertise in digital, strategic and employment relationships to support the airline as it moves into the next phase of its strategic recovery from Covid-19.

“The airline will benefit from his extensive experience in governance, capital management, audit and risk with these companies and through his previous directorships at Spark, TVNZ, Kiwibank and Queenstown and Wellington airports.” , said Dame Therese.

Batten is the current chairman of Serko, director of the Vista group and digital advisor to the board of directors of Westpac New Zealand.

“We look forward to building on Claudia’s experience as a digital entrepreneur in the United States, where she co-founded Victor and Spoils, the world’s first advertising agency founded on the principles of crowdsourcing and one of the Founders of the Massive Corporation gaming advertising network, ”Walsh mentioned.

“She has also served as the North American Regional Director for New Zealand Trade and Enterprise and has won several awards for her work supporting the New Zealand technology sector.”

Goulter is the national secretary of NZEI Te Riu Roa (New Zealand’s largest education union) and a director of the Co-operative Bank.