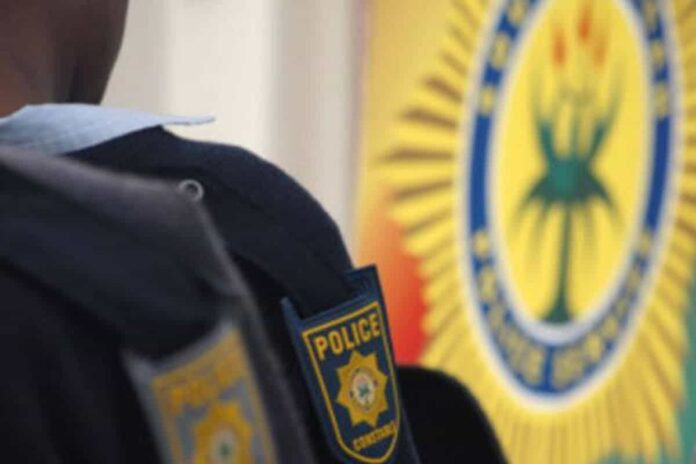 Tributes poured in for Mzuvukile Mhlengi, after the veteran policeman was shot dead outside his home in Philippi East. The officer, who diligently served the Cape Town Metro Police Department, was ambushed by his attacker while sitting in his bakkie. The police are now desperately trying to find the person behind this senseless act of violence.

JP Smith is MAYCO’s spokesperson for city safety and security. He confirmed details of the crime, revealing that the killer also stole another vehicle belonging to the police, before escaping.

“Constable Mzuvukile Mhlengi, 49, was shot dead while sitting in his bakkie outside his home in Philippi East yesterday afternoon. It appears the killer fled with the police officer’s other vehicle – a red Toyota Corolla. This senseless act is condemned in the strongest terms. ” | JP Smith from Cape Town

The case also gained national attention, with the AD sharing its condolences with Mhlengi’s family and friends. He was unarmed at the time of the murder and his 19 years of service in the force was a “real source of pride” for the 49-year-old.

“The Democratic Alliance (AD) is devastated by the senseless murder of the Cape Town metro policeman, Constable Mzuvukile Mhlengi. Constable Mhlengi was off duty and unarmed when he was shot dead outside his home in Phillipi yesterday. Mzuvukile had 19 years of service and was stationed in the Goodwood Underground Police Control Room.

“The DA berates this criminal act and we call on the South African police to investigate the incident and get these criminals to record. We wish to express our deepest condolences to the family, friends and loved ones of Mzuvukile. “