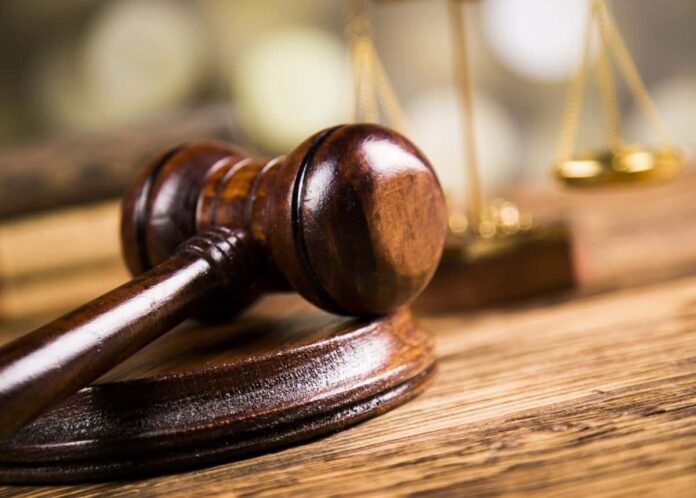 National Prosecuting Authority spokesman Henry Mamothame said those accused of the murder, who are believed to be taxi operators in Boitumelo, near Bloemhof, allegedly took six of the victims to the Boitumelo taxi rank by force. and allegedly assaulted them with shovels, pangas, sjamboks, sticks and other objects on September 19. 2018,

“The six were allegedly criminals belonging to a criminal gang known as SVK, known to have terrorized the community for a long time and some of them facing criminal charges. The taxi operators then took it upon themselves to deal with these suspected criminals by taking justice into their own hands, ”said Mamothame.

During the assault, Mooketsi Mogapi, 33, died at the scene of the murder and Teboho Thoo, 21, died four days later in hospital. Shadrack Mokonyane, France Watkins, Kashiso Mahashe and Thabang Leepile were seriously injured but survived the assault.

After a careful study of the case, state attorney Benny Kalakgosi decided to drop the murder charges against Jimmy Sparks, 38, Othusitse Keohitlhetse, 28, Maruping Wageng, 32, and Headman Noguga, 37, no. citing no evidence linking them to the crimes.

“He is, however, adamant that there is reasonable evidence linking the remaining twelve defendants to the crime,” Mamothame said.

He also provisionally withdrew a case against Tshepo Leeuw, 17, who was a minor when he was arrested and charged. His case will be referred to the regional court for a preliminary investigation in relation to the juvenile justice law.

The state conducted its chief evidence with its first key witness, Shadrack Mokonyane, who survived the assault.

He testified how on the day of the alleged murders, Bongola, Ndlovu, Leonard, Mohlolo, Isaac and Ngubane forcibly took him to a river where they allegedly tried to drown him.

“He alleges that he was then taken to the taxi rank where he was thrown over his friend’s unconscious body and assaulted with an iron bar, sjambok and stabbed next to his right elbow,” said Mamotame.

“He also said that the accused confirmed to him that his friend was dead and that he would also be killed. “

The murder case has been postponed until June 9, 2021 to allow for cross-examination by the defense team.